In the history of Norwegian art, Leonard Rickhard in many ways makes up a category of his own. Although he has demonstrated a steadfast, determined focus over the years, each exhibition of new works still represents a vital new encounter with an artistic oeuvre that is always able to redefine itself within the framework of its project. Bergen Kunsthall is very pleased to be able to present one of Norway’s foremost painters as Festival Exhibitor for 2009.

From his earliest exhibitions until today Rickhard has been an ever-topical figure on the contemporary art scene. Classic painterly issues are always experienced as relevant to contemporary discourse in the encounter with his paintings. Today one sees many younger artists referring back to Rickhard, and his project is still relevant, even when viewed in the light of the international contemporary art scene. Rickhard’s ability to combine the formal with the conceptual and with content resonates with many younger contemporary artists who work with idea-based painting. In Rickhard’s work the formal focus does not exclude the content aspects – instead it forms a closely interwoven totality where childhood memories, references to Norwegian war history, Surrealist fragments, open-ended signs and personal pictorial elements work in a subtle interplay of layers.

Rickhard’s paintings are coloristically quiet, contemplative compositions. In his universe the Norwegian landscape meets a number of constantly repeated elements – abandoned military barracks, agricultural machinery, or cables that form abstract patterns on the picture surface. The references to World War II or to personal memories are never sentimental. The pictures are typified more by an indefinable, smouldering unease in a disturbingly quiet atmosphere where we surmise that something has happened, or that something is just about to happen. It is as if the carefully selected objects represent industrial remains that exist in their own quite separate interrelationship with nature. Rarely does one meet people interacting inwardly in these landscapes. Instead the play between nature and the man-made objects appears to speak its own language, independently of our presence.

Leonard Rickhard is a painter in all his activities. For Rickhard painting is not one of several elements in a multimedia praxis, or a resource that comments on the history of painting at a meta-level. Rickhard works with painting in the classic sense. He is preoccupied with the same painterly issues as one can recognize in a Renaissance painter or in the Cubist Braque. Nevertheless this is not reflected in a historically grounded style. Rather, the classically painterly lies behind a quite personal image-making praxis, deeply rooted in the history of painting.

Leonard Rickhard is an absolutely distinctive and clear voice in Norwegian contemporary art. Throughout a precise and consistent artistic career of many years Rickhard has constantly produced new episodes within the framework of his ongoing work with painterly issues. 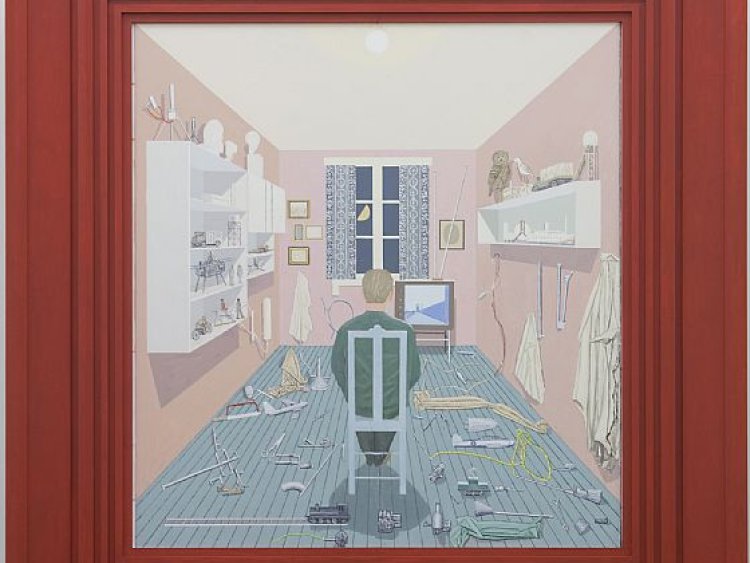 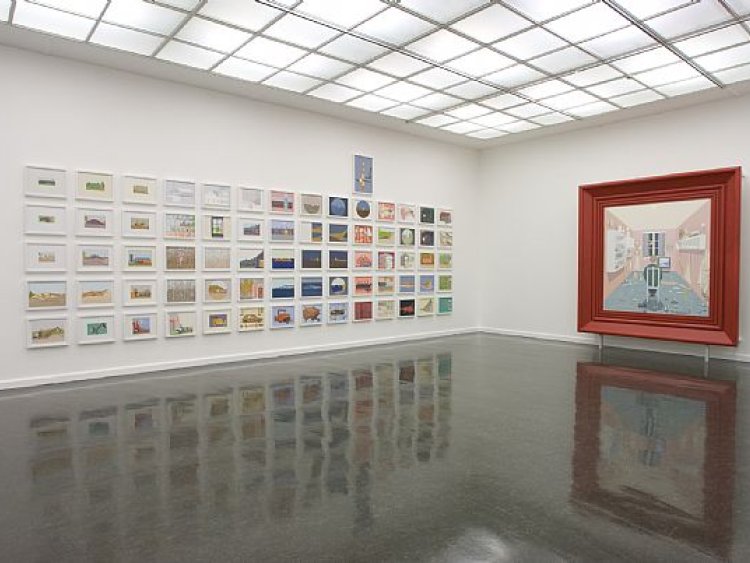 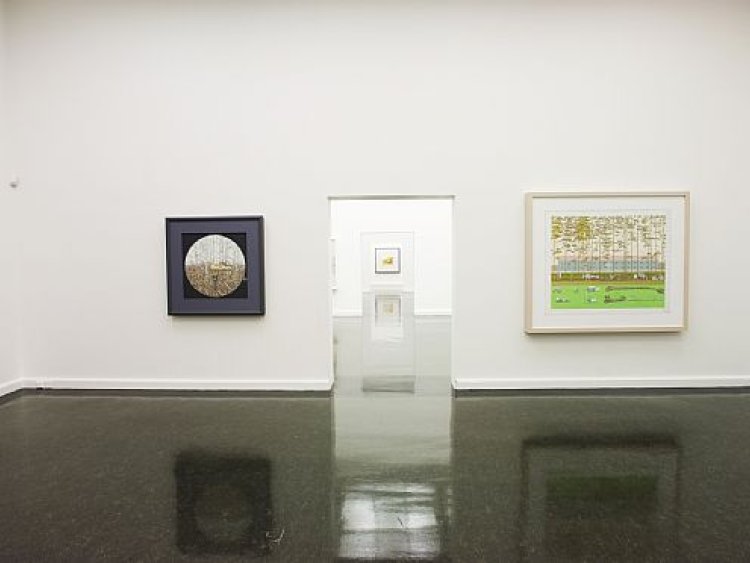 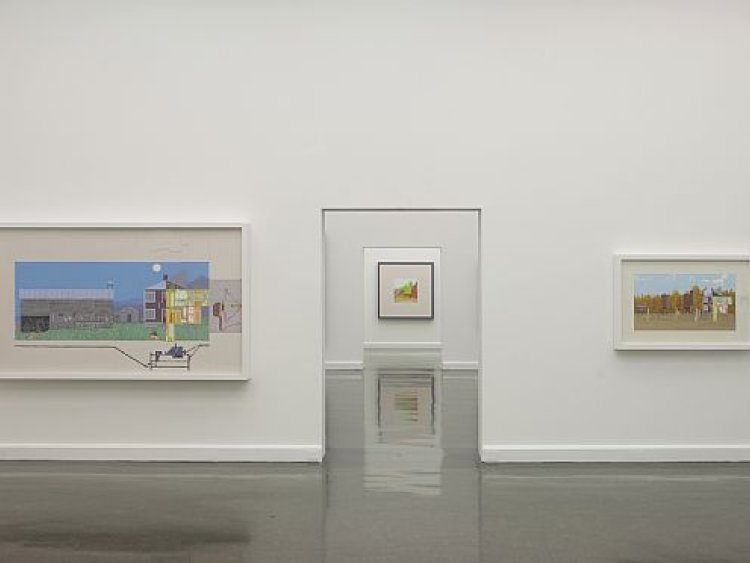 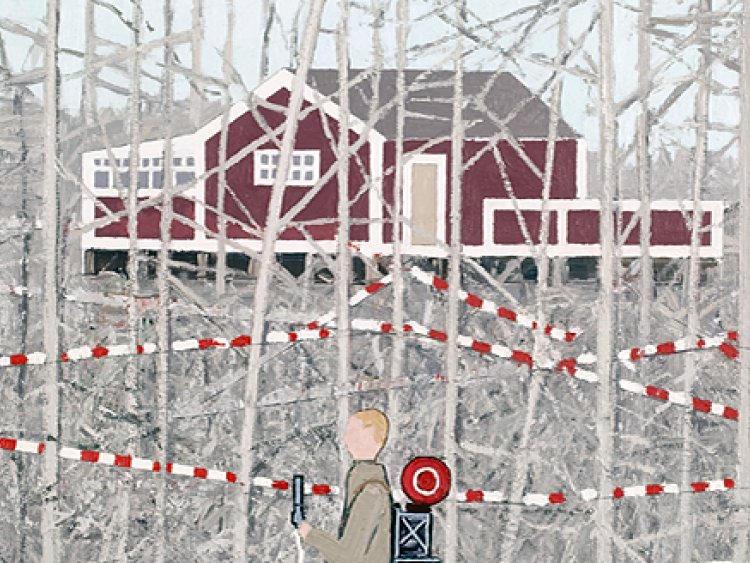 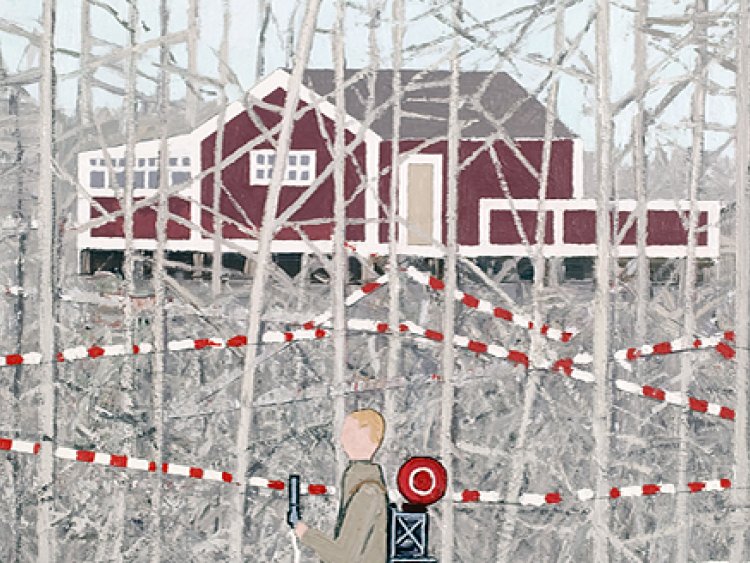