In parallel with the Festival Exhibition, Bergen Kunsthall presents a mini-retrospective exhibition by the architecture collective “Fellesskapsprosjektet å Fortette Byen (FFB)” encompassing objects and archive material collected and produced by the group over the past decade.

“Fellesskapsprosjektet å Fortette Byen“ (“For a denser concentration of the city”) is a group of architects based in Oslo and Tromsø. The project is an independent platform for critical investigations in architecture, working with 1:1 spatial installations and ephemeral environments. Their projects explore the freedom of bottom up decision making within the Scandinavian model for “appropriate behaviour” and regulations of the nation state. FFB was founded in 2010 by Joar Nango, Eystein Talleraas and Håvard Arnhoff. Since 2013 composer Ánndaris Rimpi and visual artist Matti Aikio have been working as members of the group. The projects explore the boundaries between the individual’s activity space and the common property of the community. Among FFB’s latest projects is Odelsgut og fantefølge, a much-discussed public artwork in Kvam, Innlandet County that includes parts from a muck spreader and copper work made in collaboration with the Romanian coppersmith Lajos Gabor.

This exhibition takes point of departure in the idea of what a retrospective documentation of FFB’s practice might look like. A construction inspired by the Sámi storage house Njalla is built out of objects from earlier FFB projects. The paradoxical process of staging a white cube exhibition out of remnants from what was originally context-specific investigations of public space becomes a way for the group to reflect not only on their ten year history, but also on the meaning and value of museum objects, and how the shifting status of materials is determined by institutions, spaces and power structures. The storage house simultaneously houses (stores) and supports (carries) the collective remnants and ideas from previous projects.

The exhibition also presents a new film which includes footage from various earlier projects; edited as a rhythmic visual essay and aesthetically mirroring FFB’s working methodology. A new vinyl record, titled An Architecture Celebrating The Failure Of Capitalism, is released on the occasion of the exhibition. The record incorporates a range of FFB’s collaborations with sound artists, actors and musicians, and can be seen as a documentation of their long-standing interest in sound as an architectural material.

The exhibition closes on Friday 6 November in line with new Covid19 measures. 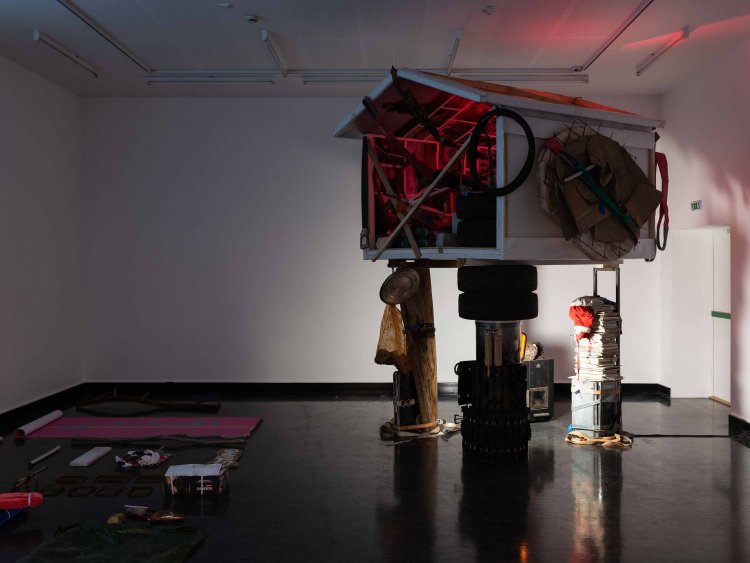 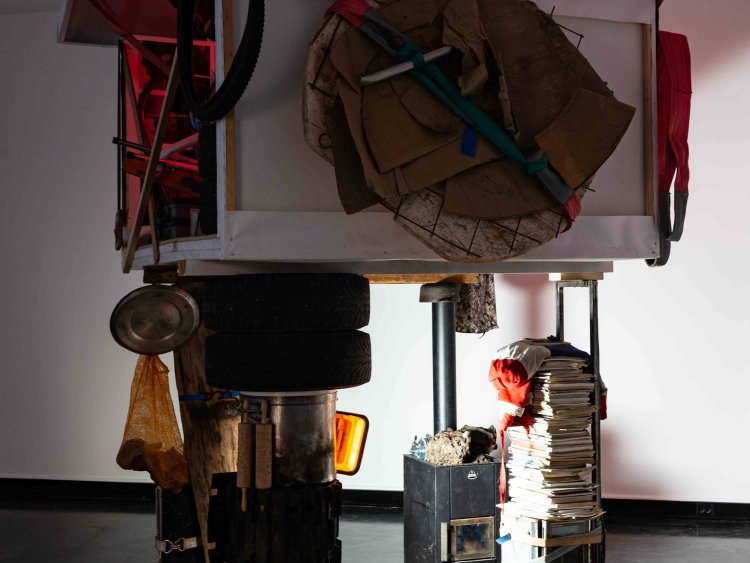 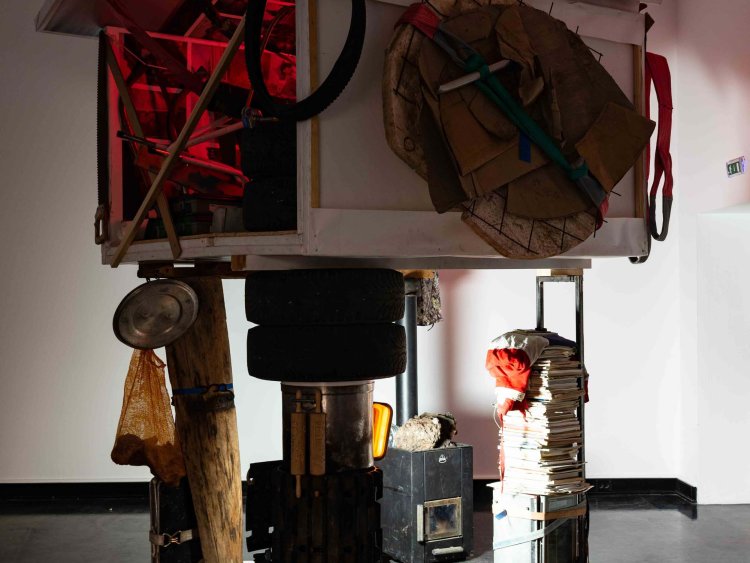 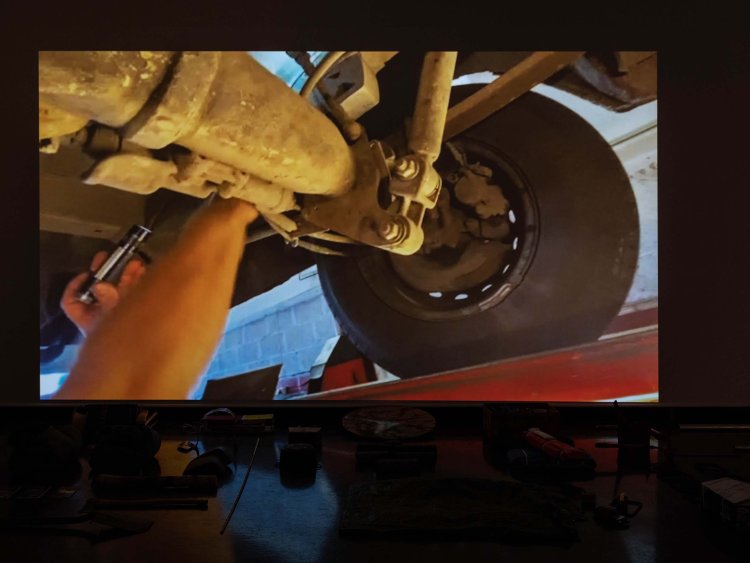 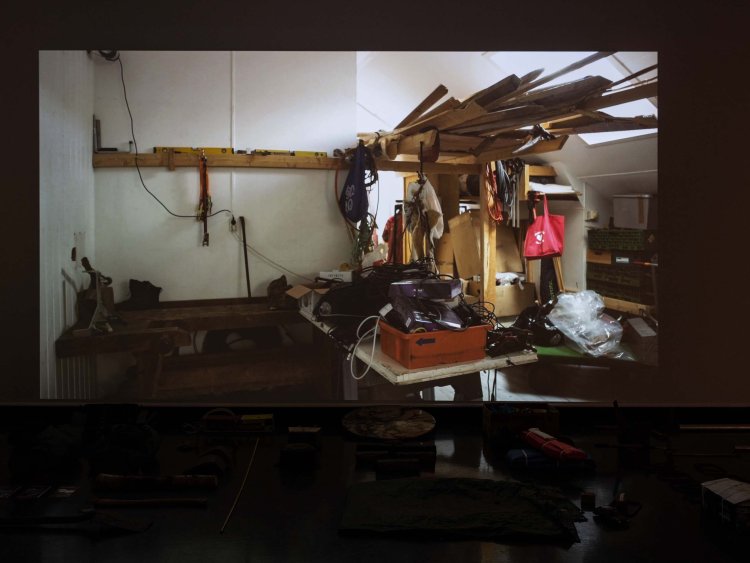 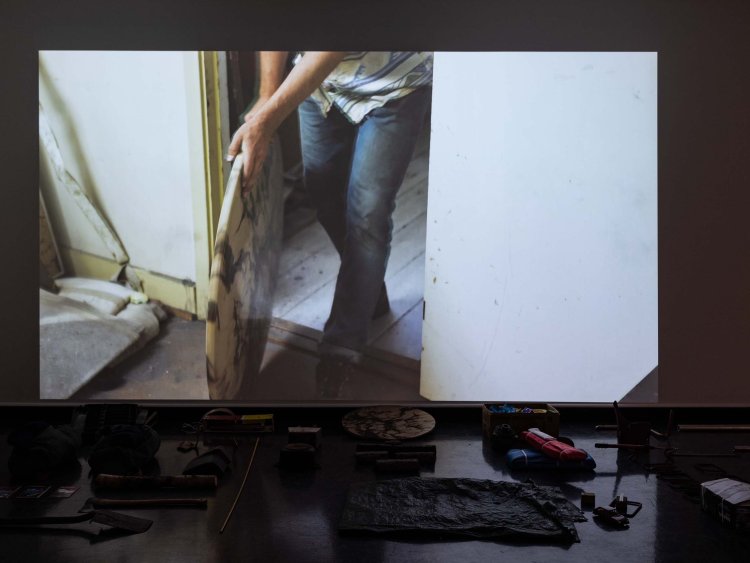 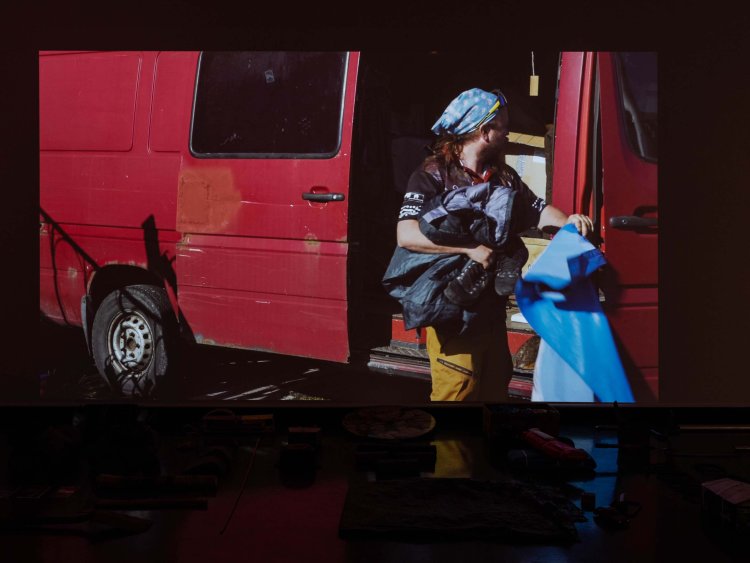 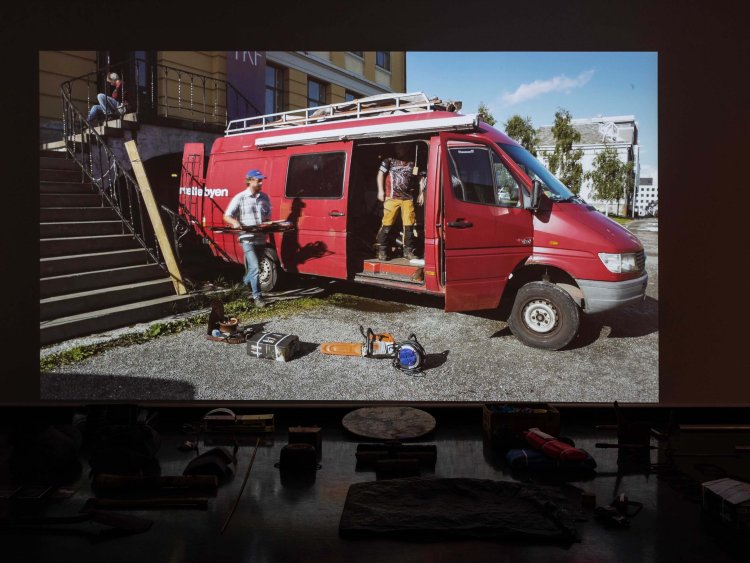 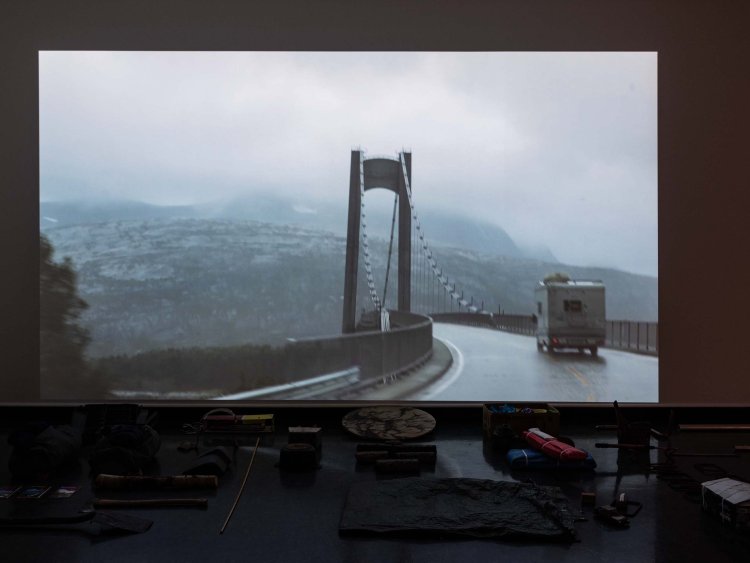 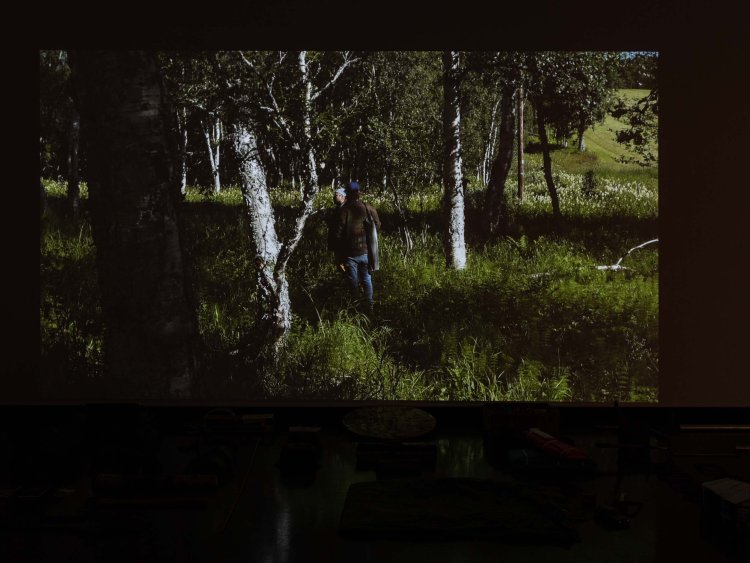 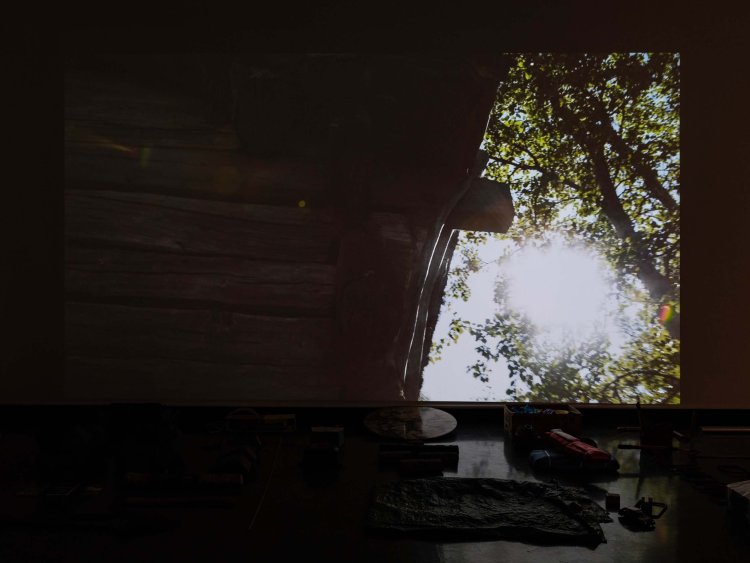 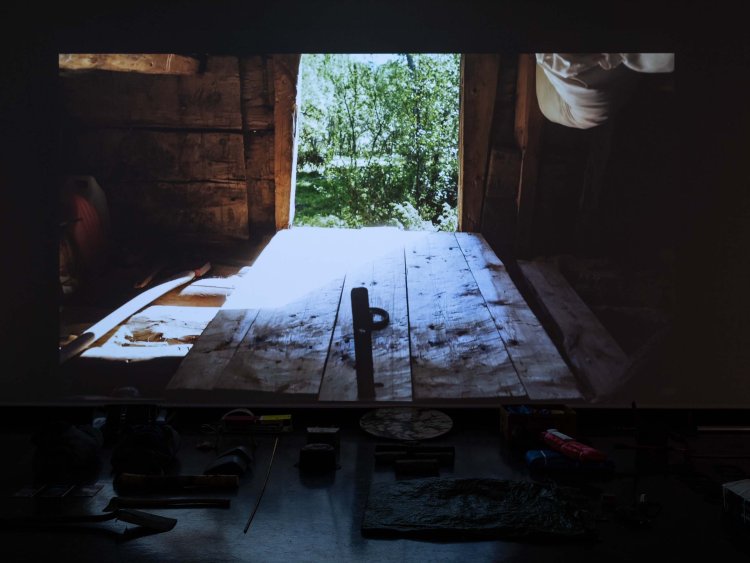 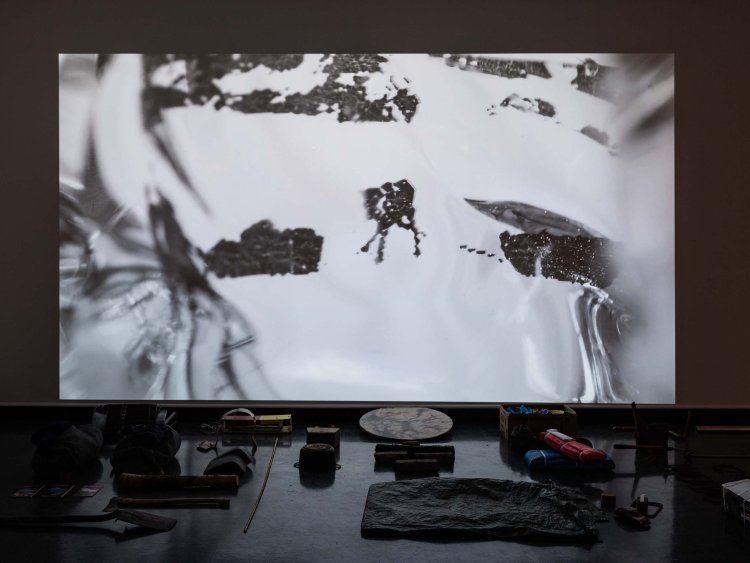 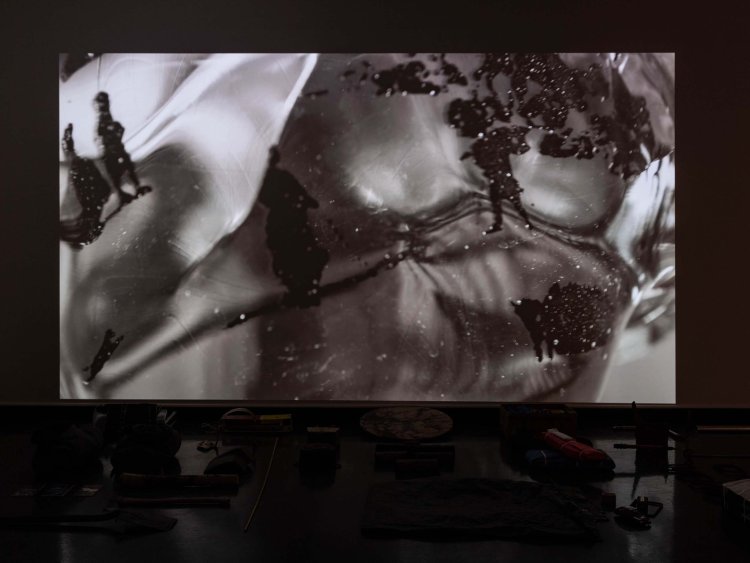 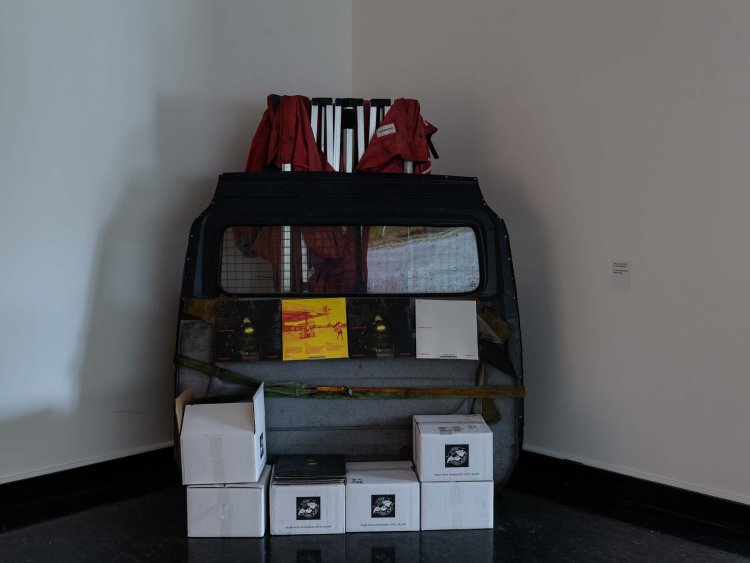 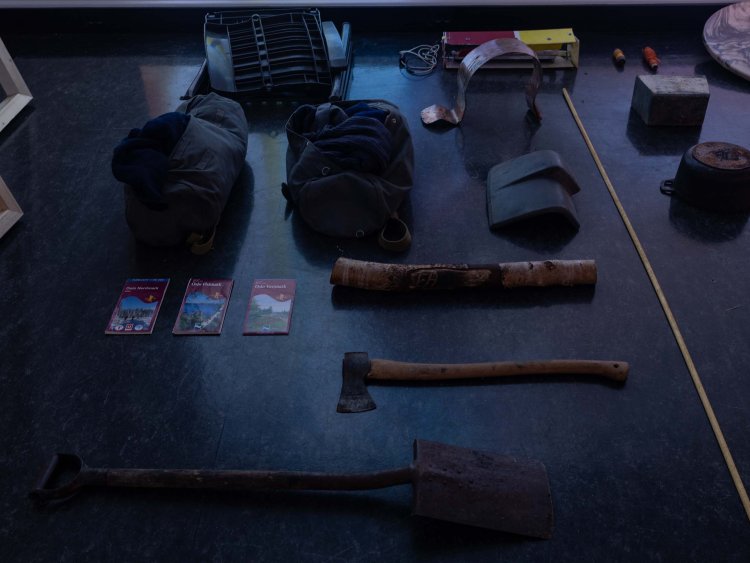 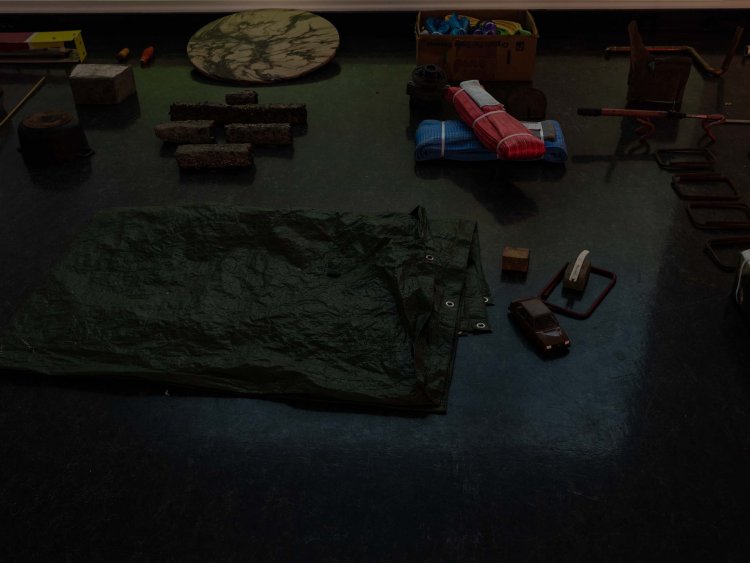 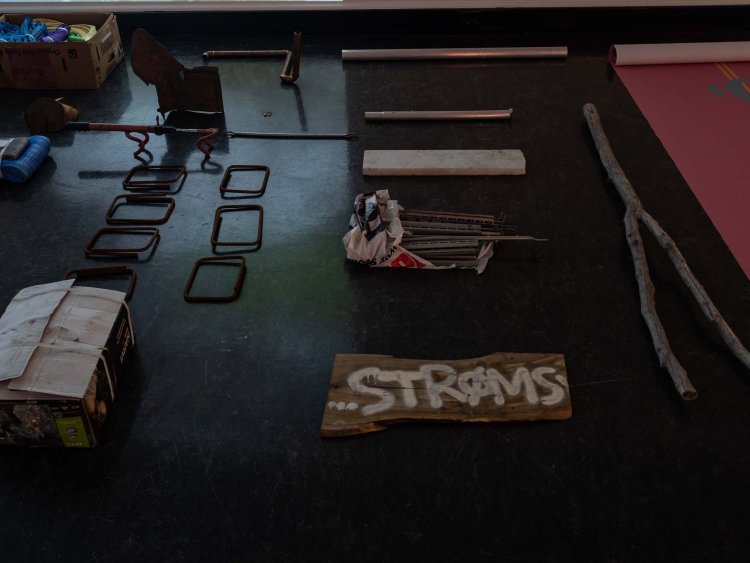 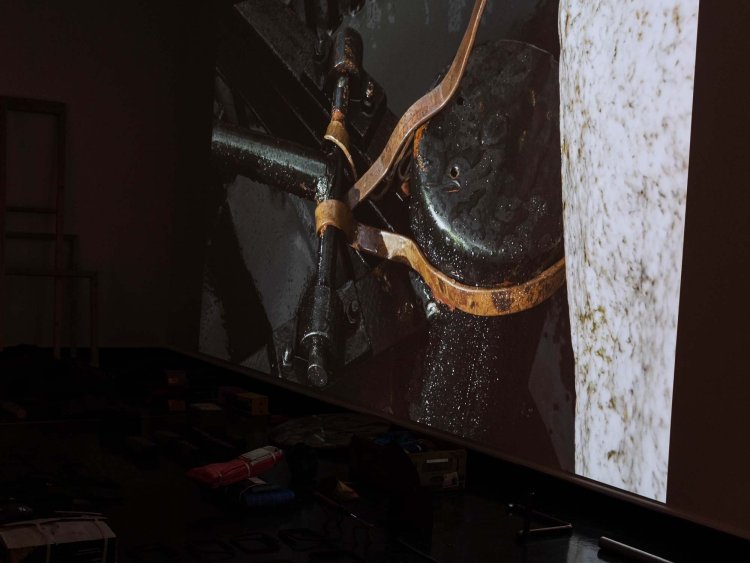 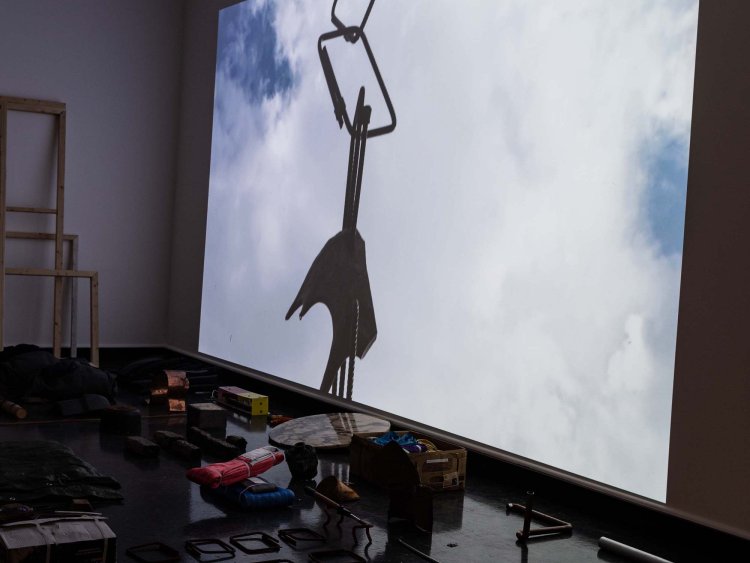 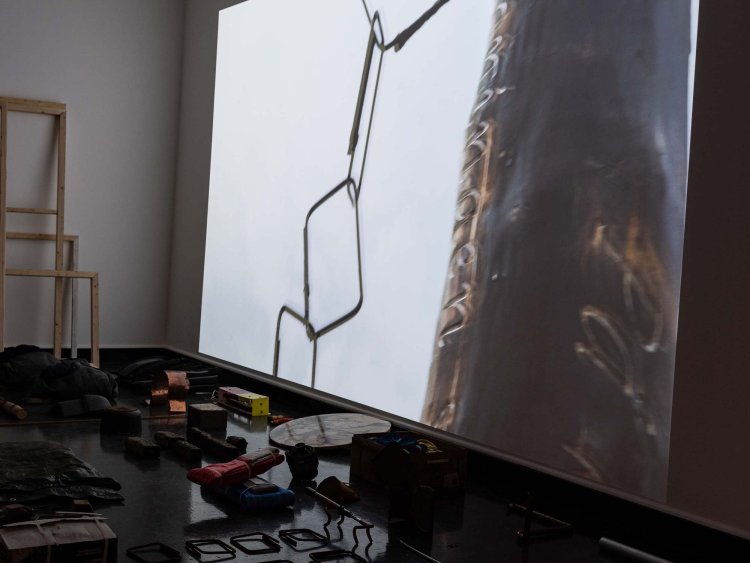 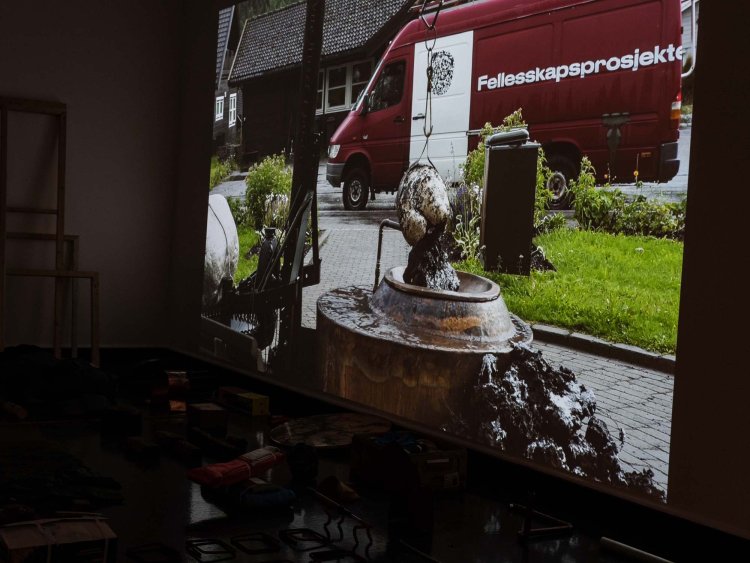 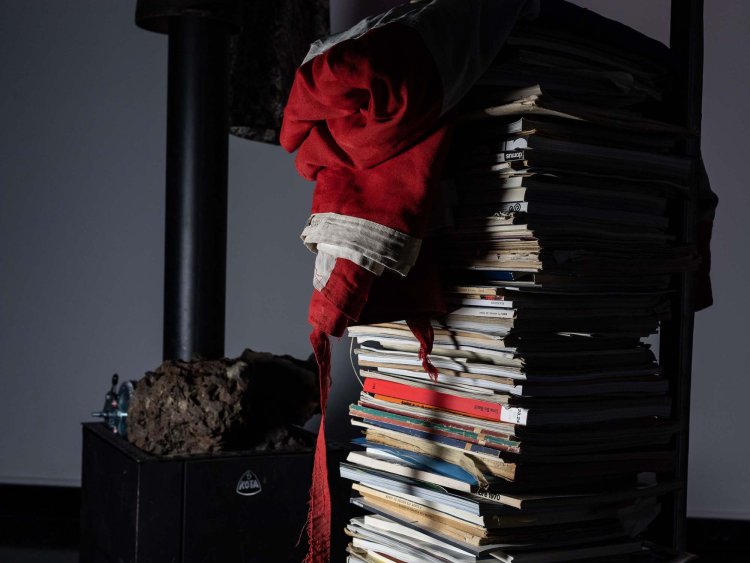 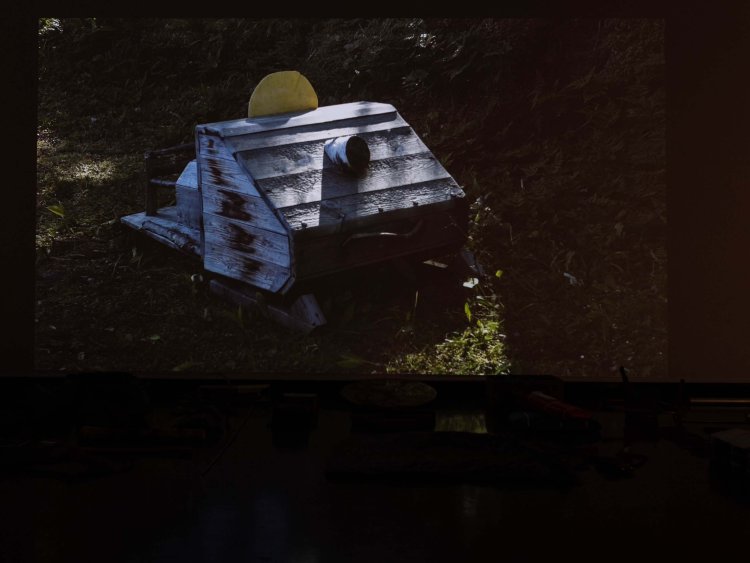 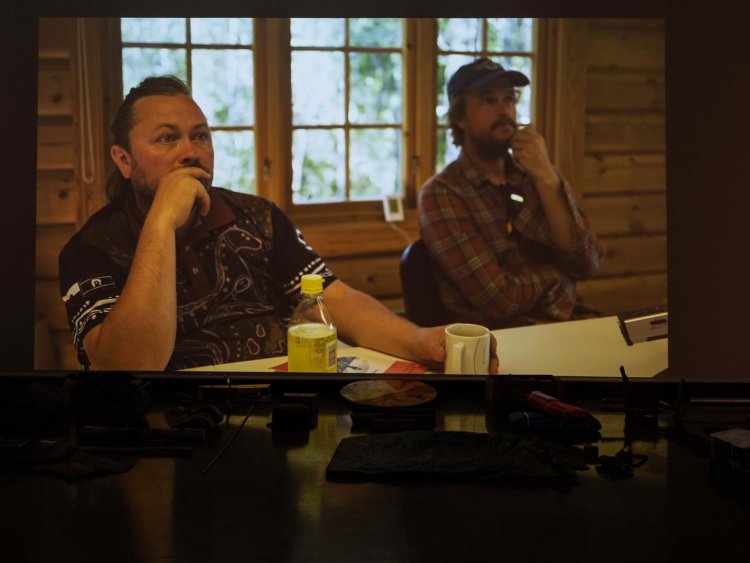 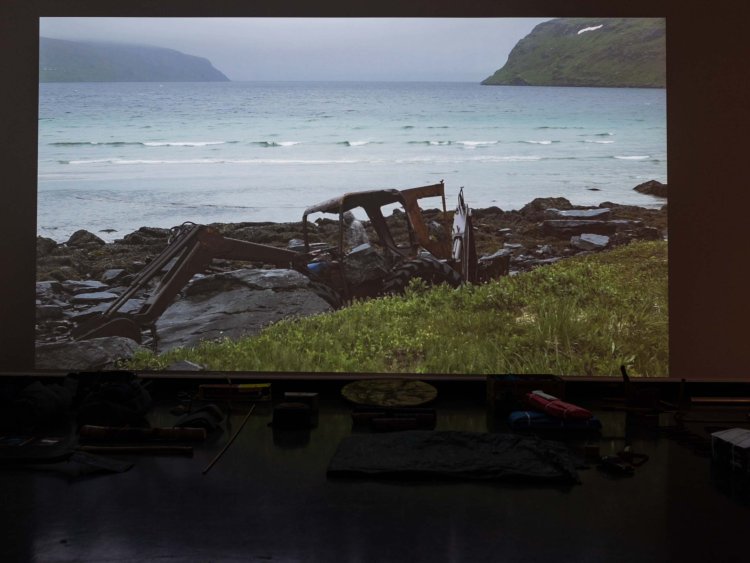 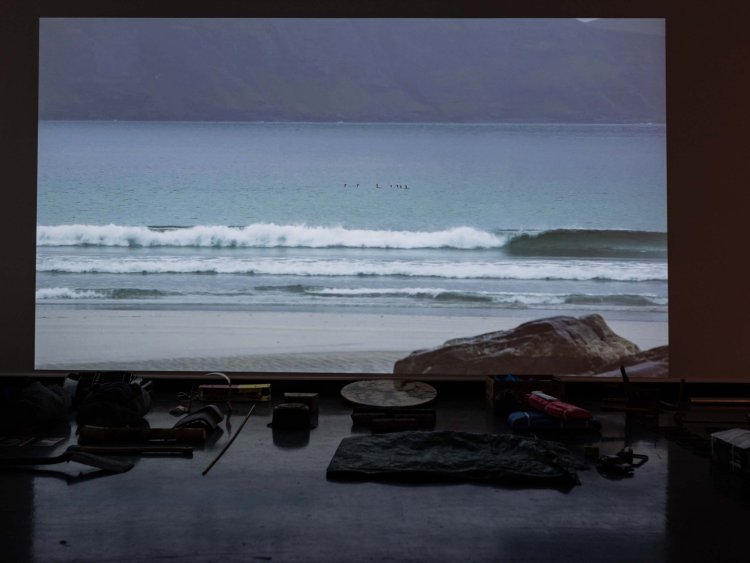 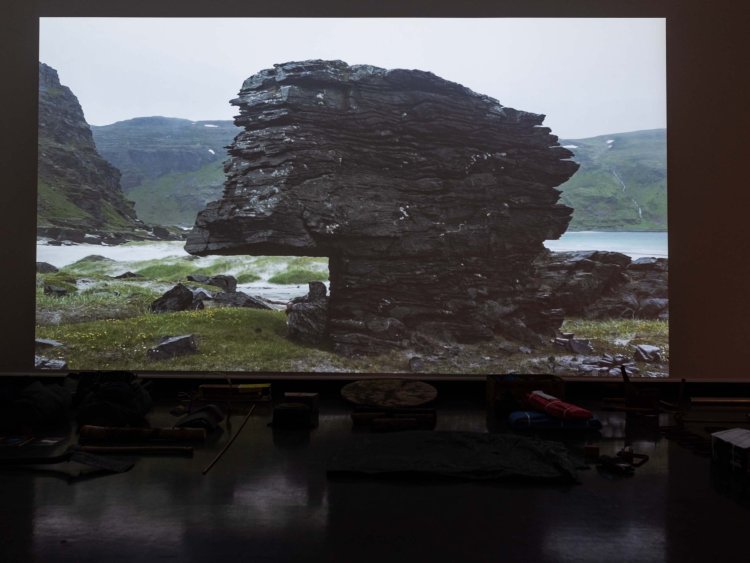 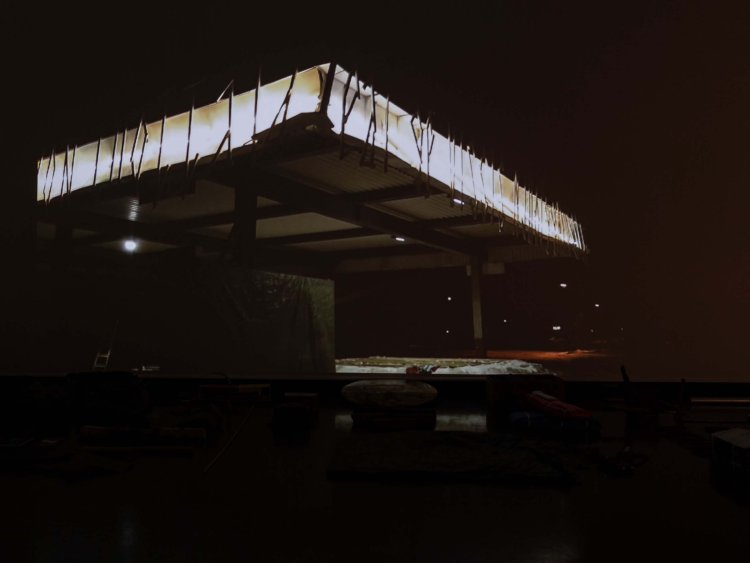 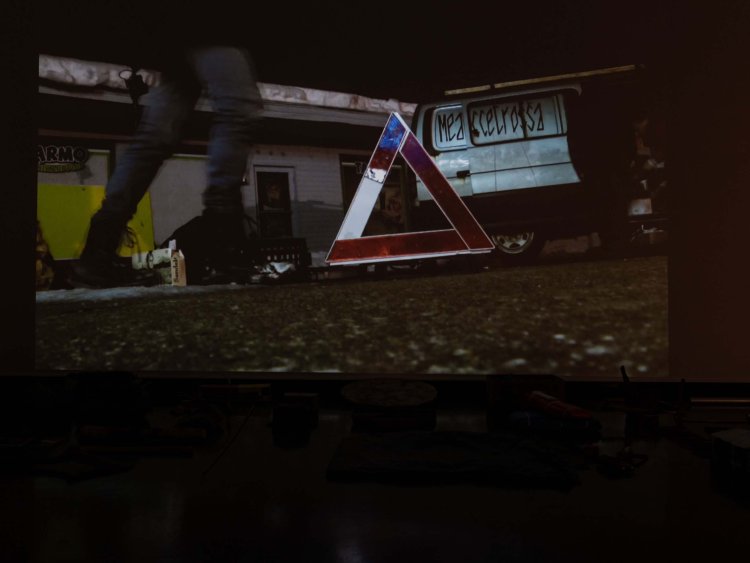