Since the 1980s Tony Cokes has developed his own distinct visual style in video works that combine political discourse with media reflection. Animated text rolls across bright colour surfaces, in combination with music and film clips taken from various media and popular culture.

Cokes’ practice is to a great extent based on what can be called sampling. Text, sound and images are taken from different sources and combined in videos with a strikingly precise result, referencing art history (Pop and Conceptual Art) as well as advertising and political propaganda. As installations, Cokes’ videos are both aesthetically immersive and create a hypnotic effect with their continuous flow of text and images that directly address the viewer.

Cokes questions the way modes of political and civil articulation are greatly influenced by media and how mediated information is disseminated, shared and influenced by the context in which it appears. By isolating text fragments from their source and combining them with music and images which often clash in theme and form, Cokes analyses the fundamental formal language of the media and how they express and exercise power.

Music plays a central role in Cokes’ videos. In an important early work, Black Celebration (1988), Cokes uses news footage from riots against race discrimination in Watts, Boston, Detroit and Newark in 1965, and combines these images with texts borrowed from political group The Situationist International, the artist Barbara Kruger, singer/ songwriter Morrissey and Martin L. Gore of the band Depeche Mode, as well as music from the industrial music group Skinny Puppy. In a later work, Mikrohaus, or the black atlantic? (2006 – 2008), Cokes examines the links between minimal electronic music and race through a close reading of critical texts, accompanied by a pulsating soundtrack. Like information, sound appears never to be neutral and is dissected and used for its power to create meaning.

The recent Evil series focuses on the political situation in the USA and the way American culture has been created and presented since 11 September 2001, in a cultural landscape that is increasingly critical towards the mediated image while at the same time increasingly defined by the reality of the Internet. At Bergen Kunsthall Cokes presents a selection of his recent works, including a number of videos that have not been shown since their first presentation. The videos are screened back-to-back in a continuous loop, underscoring Cokes’ practice as an ongoing production of commentary material, always in dialogue with political currents. 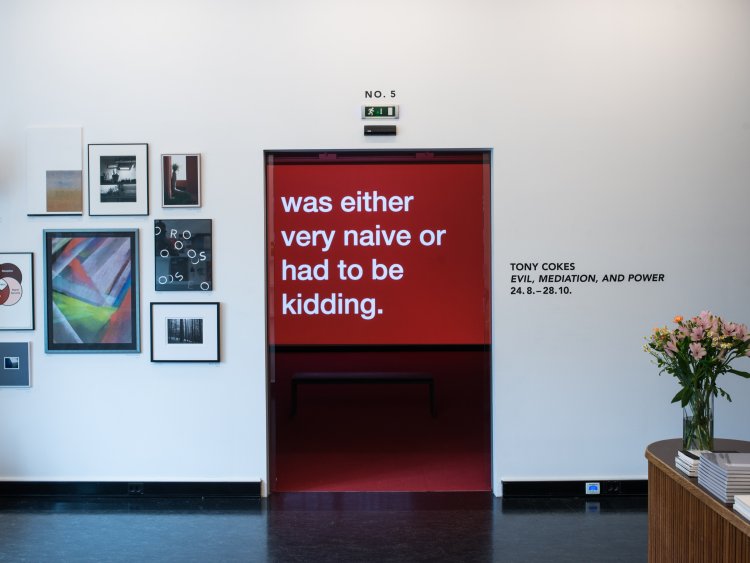 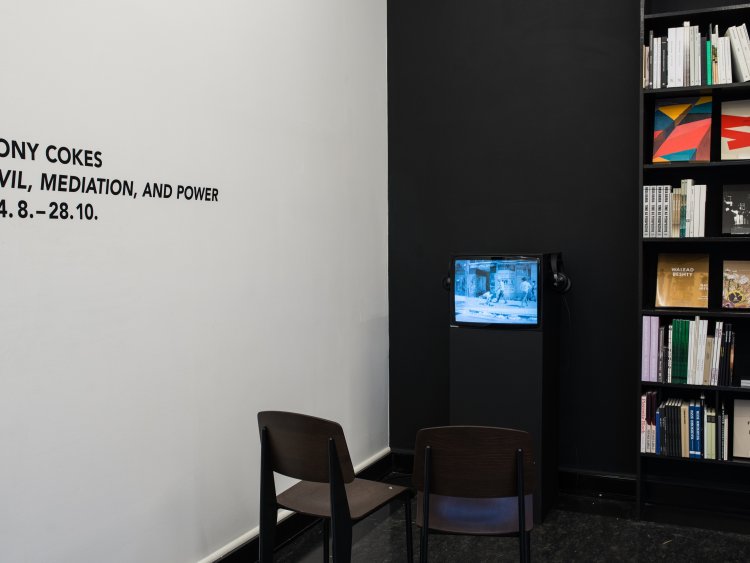 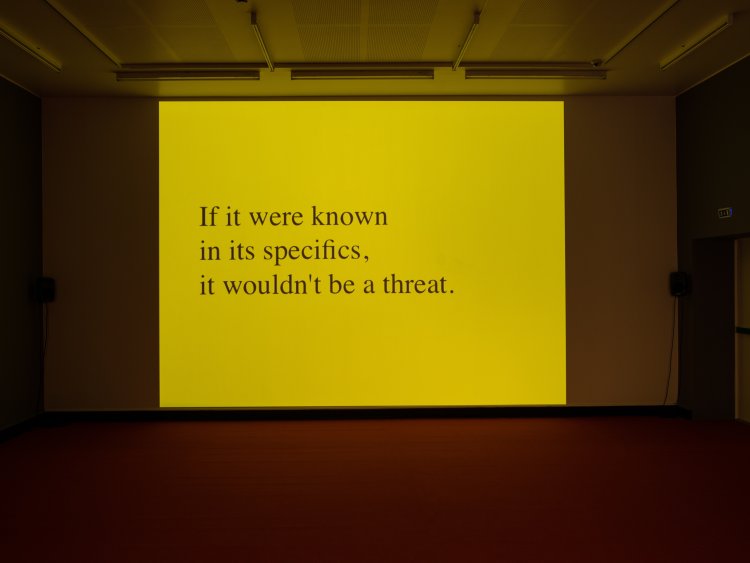 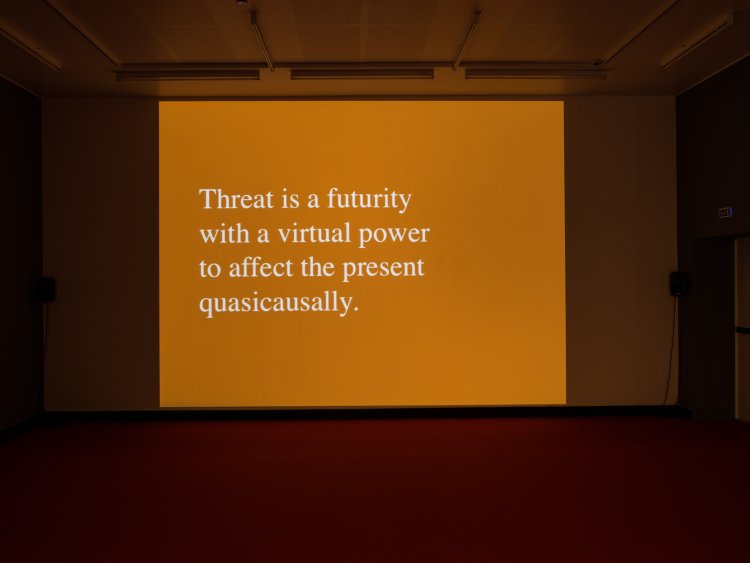 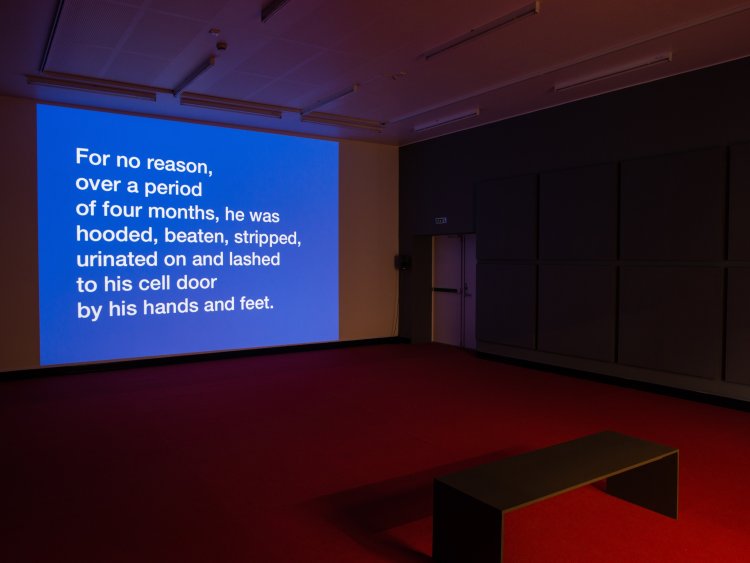 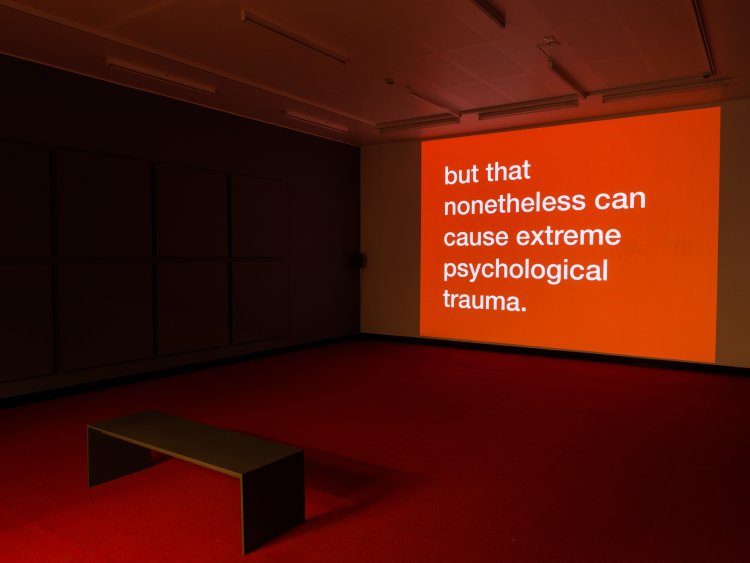 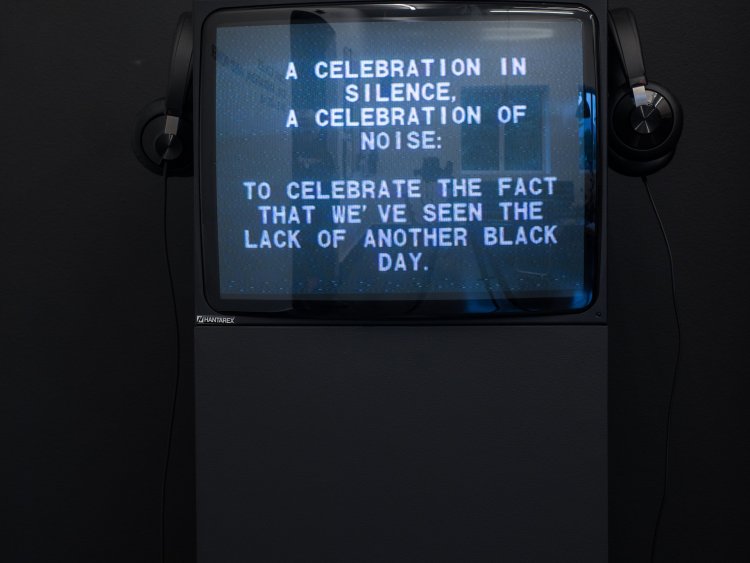 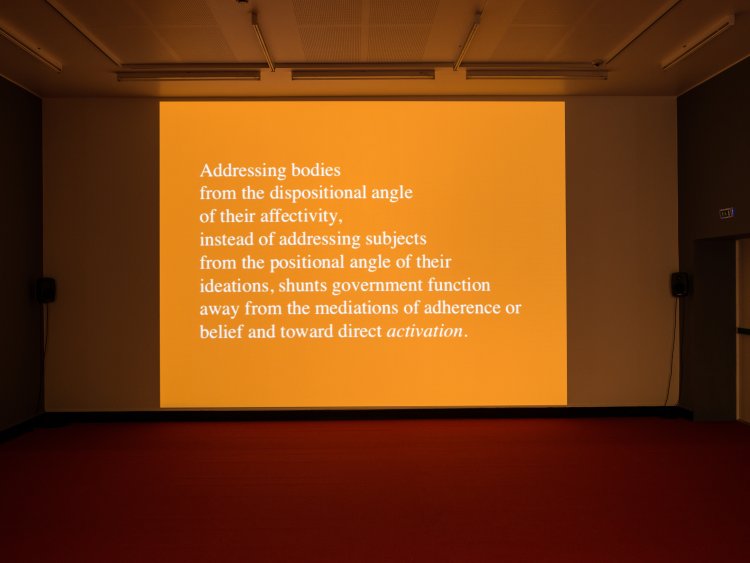