Dorota Jurczak was relatively unknown in her native Poland until she showed the exhibition “Bzzz” at Piktogram in Warsaw in 2015. After living for a good 15 years in Belgium and Germany, and with a succession of international exhibitions behind her, she returned to her Polish roots to exhibit a number of brand new paintings, etching, sculptural vases and objects (puppets).

At first glance Jurczak’s motifs may seem innocent and exclusively beautiful, since it is the rich combination of colours and different materials, the mixture of flat image patterns and sculptural forms, that first strikes you, and which creates a dynamic, rather decorative overall impression of the exhibition. If you look closer and go deeper into the iconography, though, you will see that the apparently simple motifs involve a dreamlike ambiguity that points towards the impenetrable, sombre and eerie. The paintings Bzzz and Bzzz Bzzz (both 2013), for example, show timeless and sexless figures without eyes who are ringing doorbells to invisible doors, while the prosaic concept “match head” takes on new and bizarre associations when we gaze further at the work Zapalki (Match) from 2014 and find the facial features of the two aforementioned figures recreated in the red sulphur. The critic Pablo Larios picked up on this undercurrent of unease when he wrote in a review of the exhibition in Frieze: “There’s the nightmarish suggestion that a head is a thing lit on fire, or that the head ‘buzzes’ like a doorbell”.

Jurczak’s artistic idiom is complex and draws on several art-historical and cultural references; most obviously perhaps on the development of poster art, with particular emphasis on the post-war period’s Surrealism-based Polish School of Posters, where the politically charged symbolism of the time was given form by an individualistic, absurd visual imagery. The material and craftsmanship-based aspect, as we see it expressed in the glass vases with toy-like heads, can be associated with both La Belle Époque in France in the early 1900s and the Bauhaus in Germany a few years later, while the textile puppets, and the exhibition as a whole, can be read with clear references to Czech puppet theatre, animation and illustration art.

Dorota Jurczak (b. 1978 in Warsaw, Poland) lives and works in Warsaw.

At NO.5 Bergen Kunsthall re-presents artworks and exhibitions that have been previously shown elsewhere. The programme series is a response to the increasing acceleration of both the production and reception of art, and an opportunity to slow down, revisit and focus on selected works or exhibitions.

The exhibition “Bzzz” was shown at Piktogram, Warsaw, in 2015. The works in the exhibition were first created for the exhibition “Lucifers”, one of the Etablissement d’en face projects, Brussels (2015), and have later been shown at Fundação Caixa Geral de Depósitos — Culturgest, Lisbon / Porto (2016).

A new publication will be available online and in our shop. 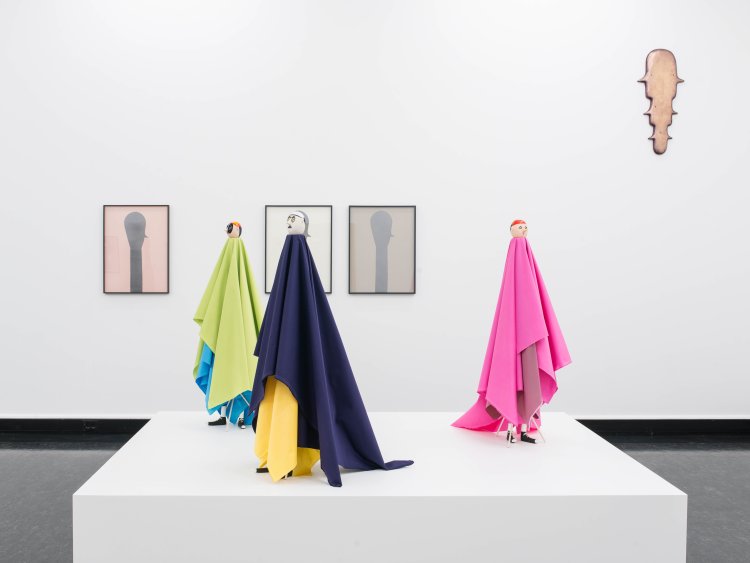 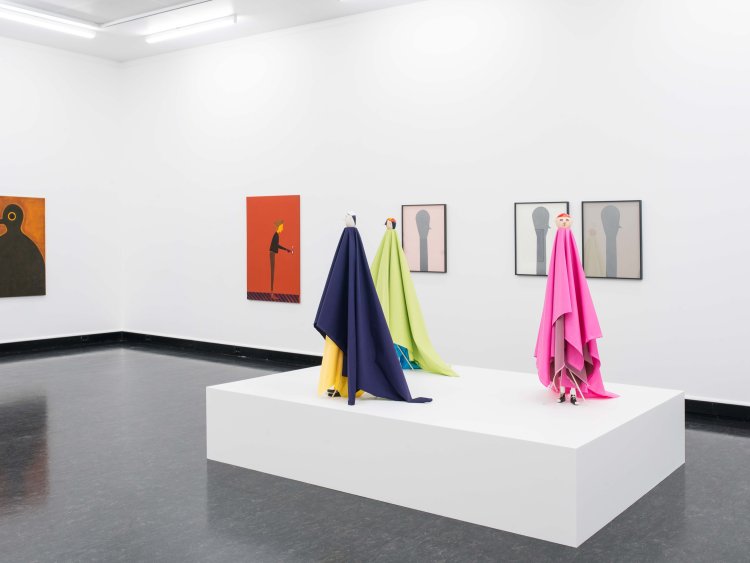 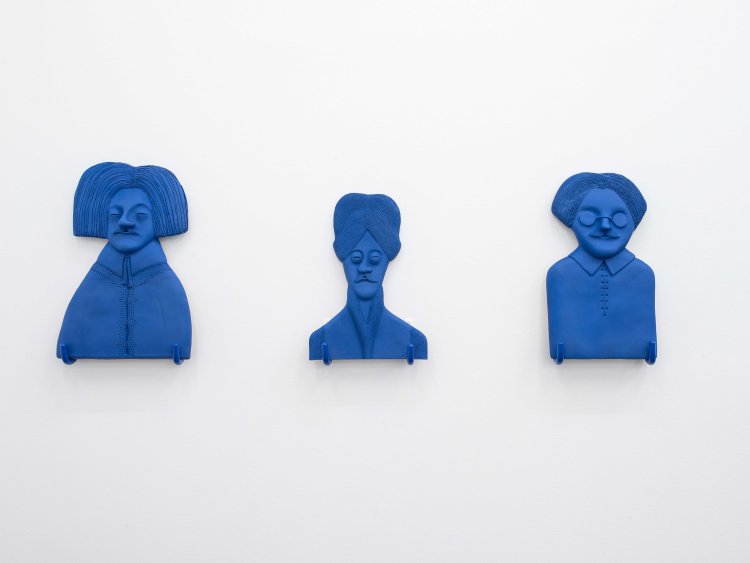 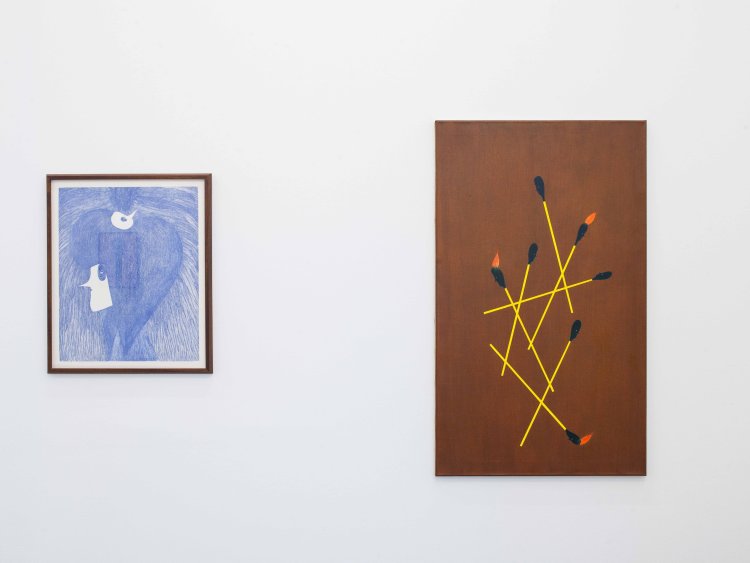 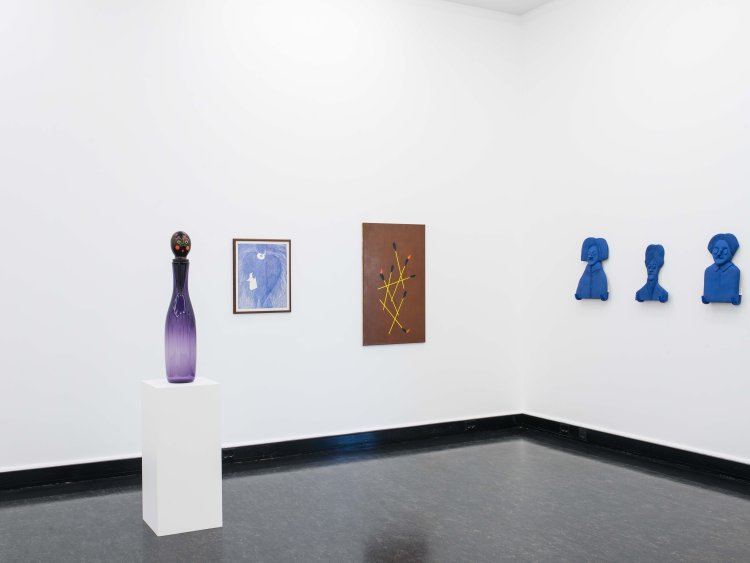 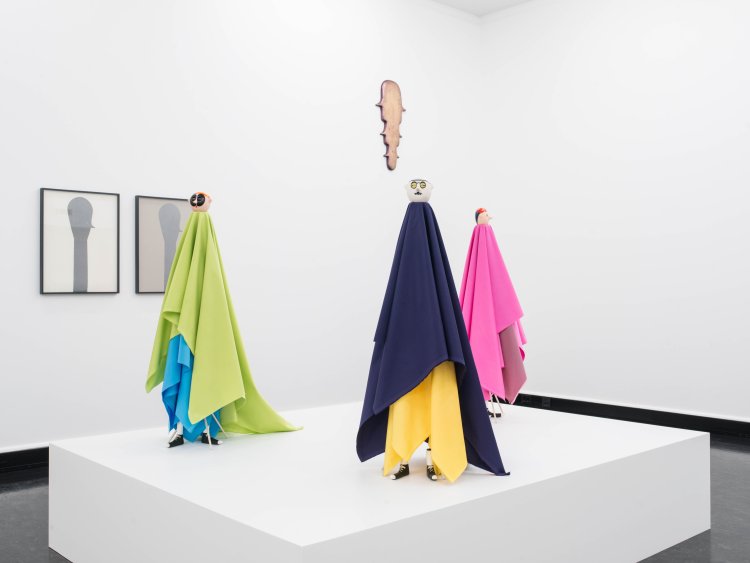 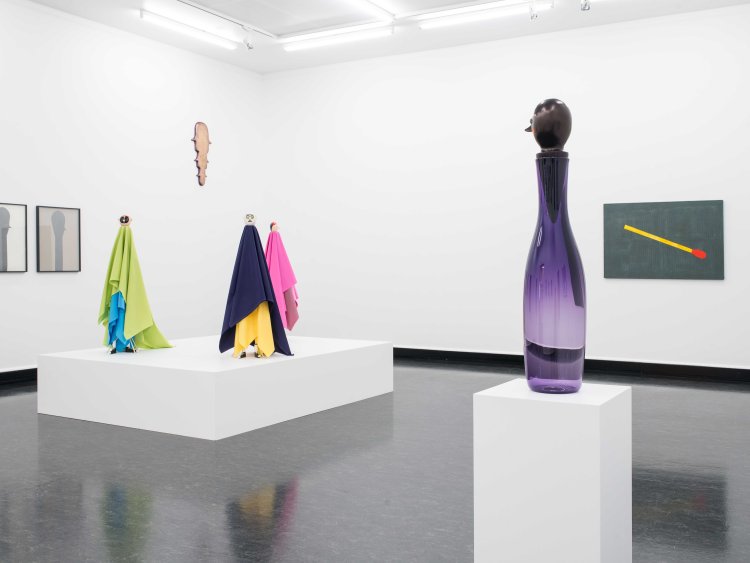 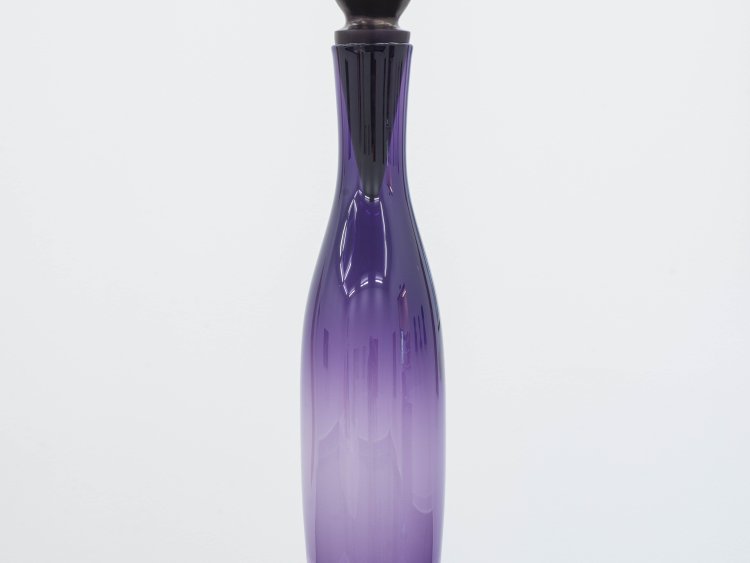 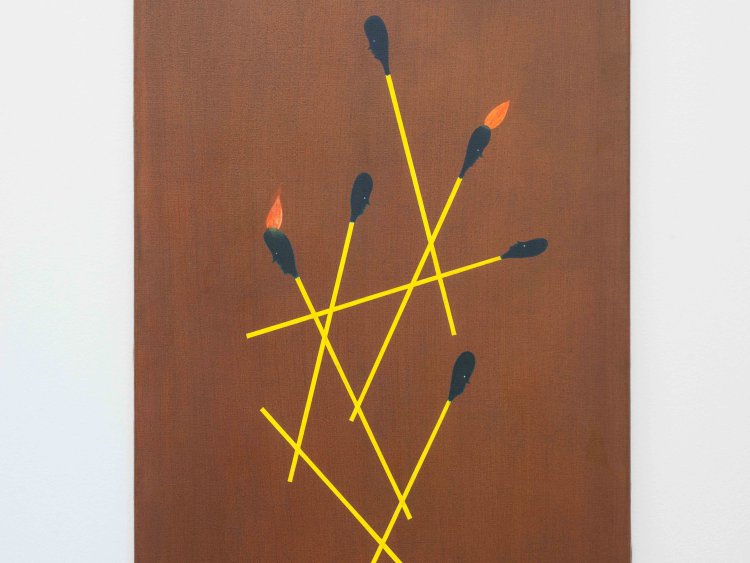 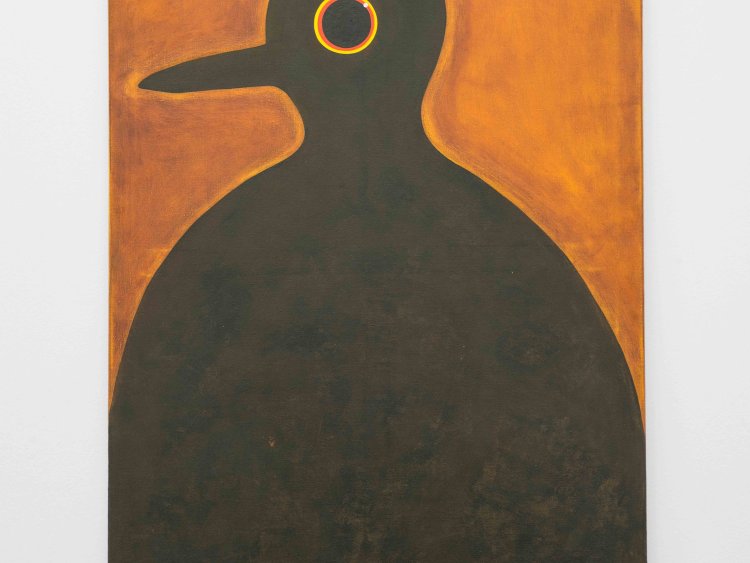 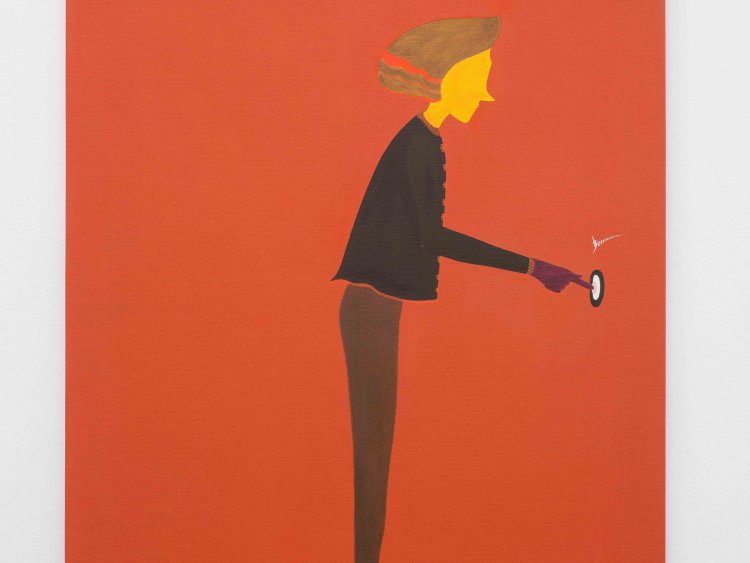 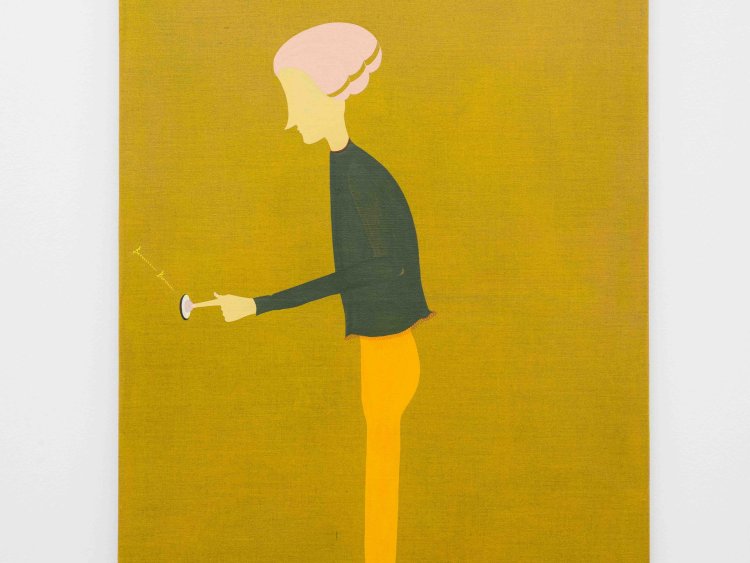 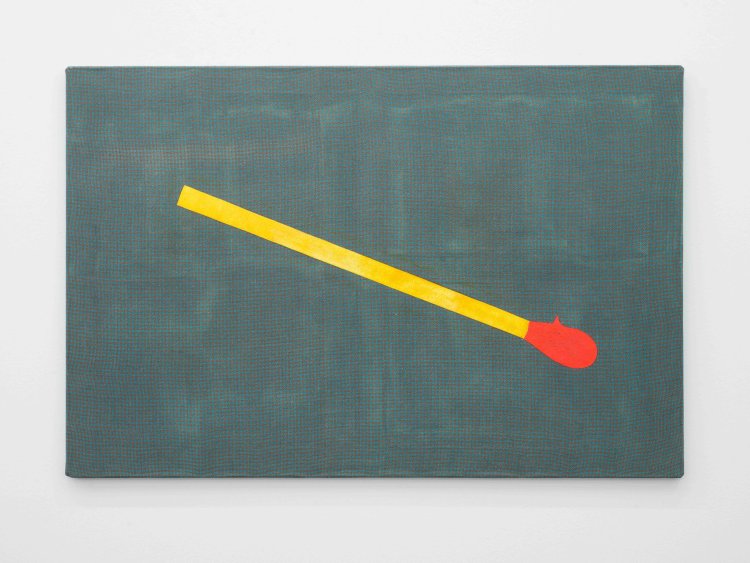 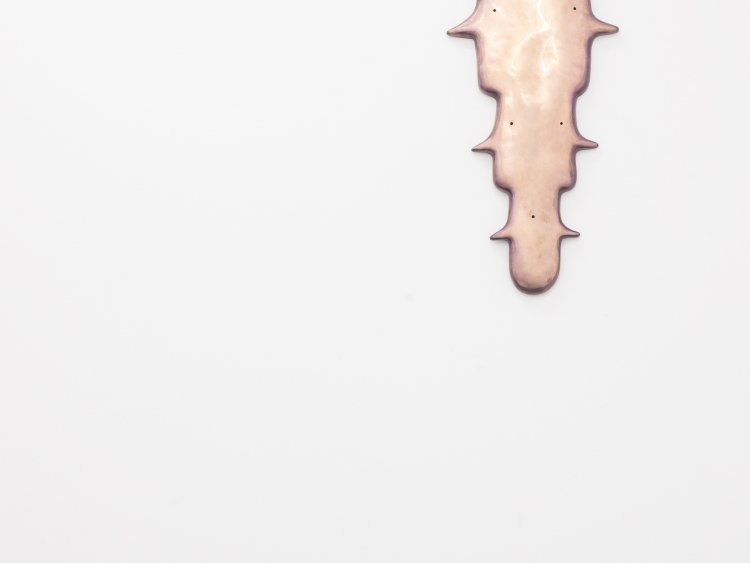 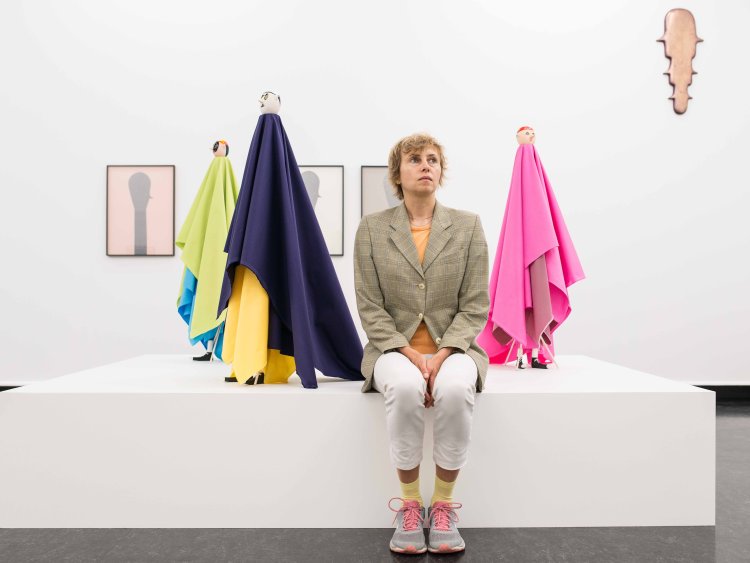 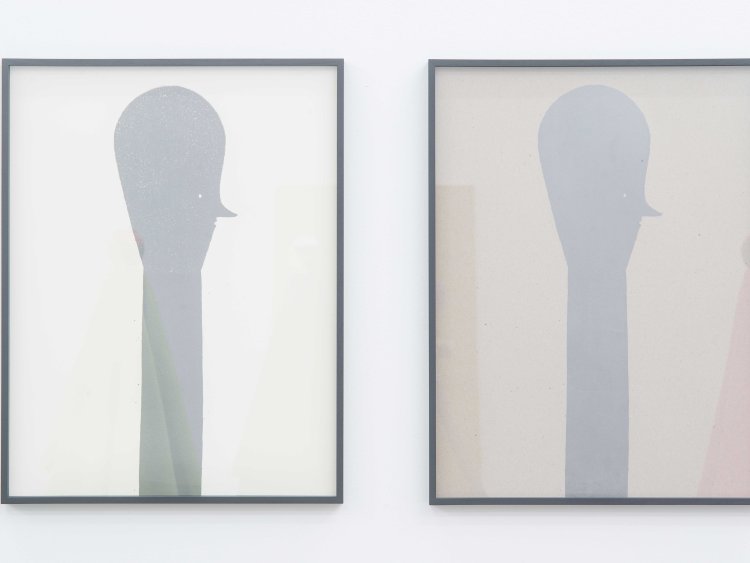 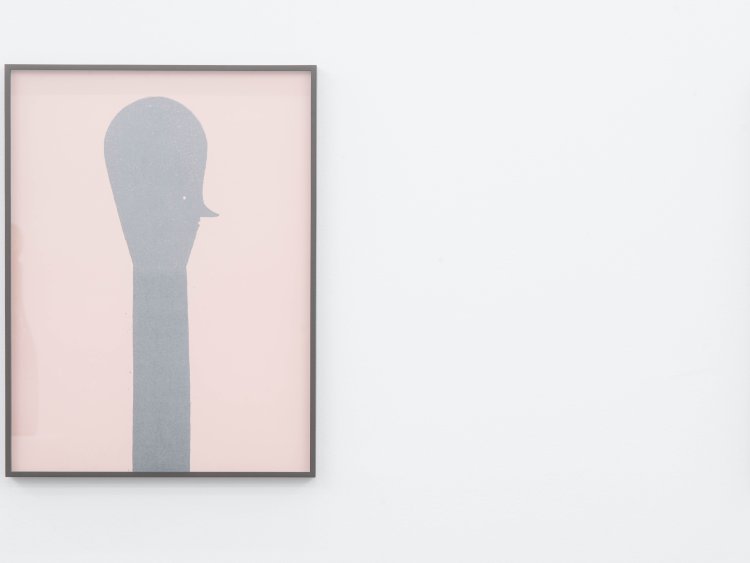 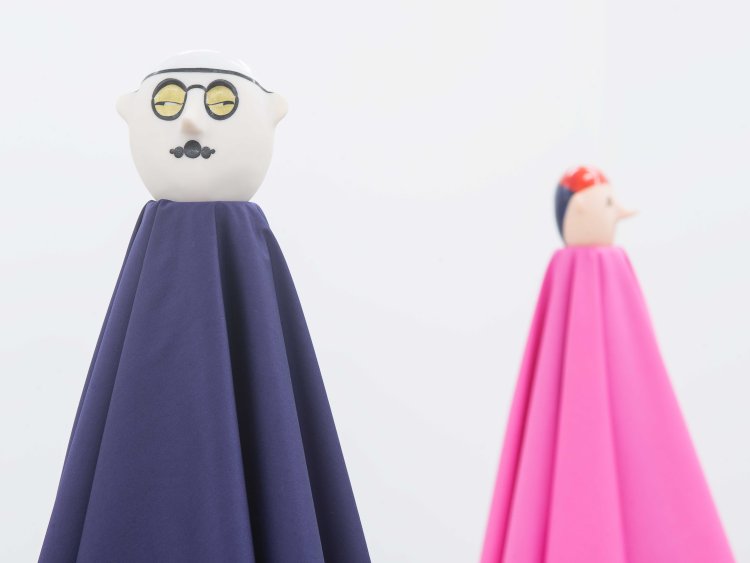 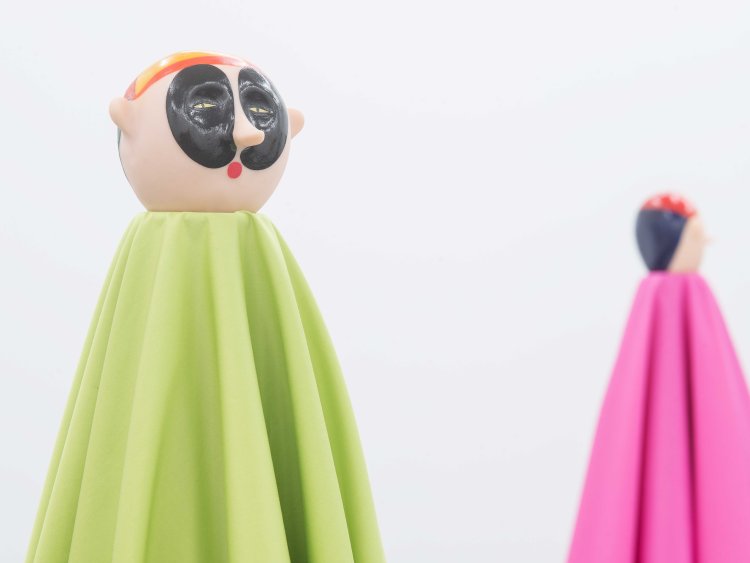 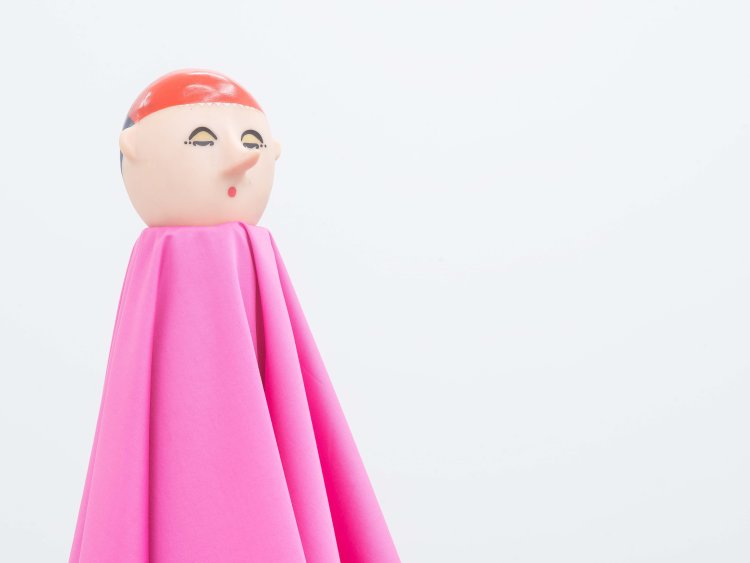