For the exhibition “Bringing Something Back” at Bergen Kunsthall, Joachim Koester has connected all the galleries in an immersive installation comprising 16mm film projection, digital video, photography and audio works. Set in a staged exhibition “topography,” the works are presented within architectural constructions that combine several partly transparent dividing walls, horizontal platforms, vitrines and hovering projection screens. The exhibition charts a physical journey between individual works and their distinctive narratives, each one offering a gateway into unfamiliar territories, situated by culture and history.

In the film Maybe this act, this work, this thing (2016), two Vaudeville actors are working on a new act, set within in a dimly lit theatre. Spurred by the development of the cinematic apparatus, they attempt to transform themselves into a film machine by “becoming” cogs, wheels, moving belts, and quivering electricity. Like several of Koester’s recent works, the film is anchored in the idea that traces of history and events can be found within our nervous and muscular systems as forgotten memories which can be awakened through movement and gesture. Following this train of thought, Maybe this act, this work, this thing is a kinaesthetic echo of the birth of the film medium and the cultural shifts it induced.

Throughout the exhibition visitors are invited to lie down and listen to a series of hypnagogic soundworks made in collaboration with the artist Stefan A. Pedersen. In these works a non-retinal psychogeography is invoked through the use of incantatory words and sounds that summon up physical sites entirely within the imagination. Another collaborative project takes the form of a series of “exhibitions within the exhibition,” assembled by curator and writer Yann Chateigné Tytelman, and presented in custom-built vitrines. Like contained ecosystems or aquariums, each of these boxes contains books, objects and natural elements; drifting, speculating and expanding on ideas drawn from Koester’s works.

As an introduction to the exhibition, a new group of photographs continues Koester’s ongoing documentation of the praying mantis. An insect that is said to be able to connect with the spirit of the person who watches it, the mantis connects many of the thematic threads within the exhibition. With its “performative” mimetic faculties, its ability to blend in with the environment and its “alien” physical features and movements, the mantis echoes the motion of both the machines and the human figures that other­wise occupy the exhibition.

In collaboration with the Borealis festival for experimental music, an evening of live performances will take place in connection with the exhibition, featuring contributions by Jenny Berger Myhre, Raven Chacon, G. E. K., Sandra Mujinga / NaEE RoBErts and others.

The exhibition will be accompanied by a new publication launched in autumn 2018, co-published with Camden Arts Centre.

Joachim Koester (b. 1962, Copenhagen, Denmark) lives and works in New York and Copenhagen.

Maybe this act, this work, this thing (2016) was commissioned as a collaboration of Bergen Kunsthall, Camden Arts Centre and STUK | House for Dance, Image and Sound. Supported by Auguste Orts; Beckett-Fonden; Carlos and Francesca Pinto; Knud Højgaards Fond; On & For Production and Danish Arts Foundation.

The exhibition is organised in association with Camden Arts Centre and supported by Danish Arts Foundation.

Event: 9. 3. 20:30
Borealis & Bergen Kunsthall: things that SHINE and THINGS that are DARK 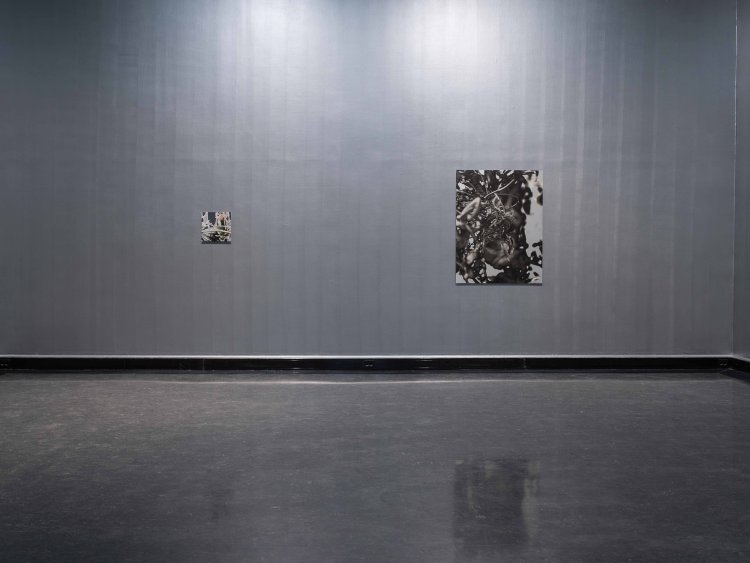 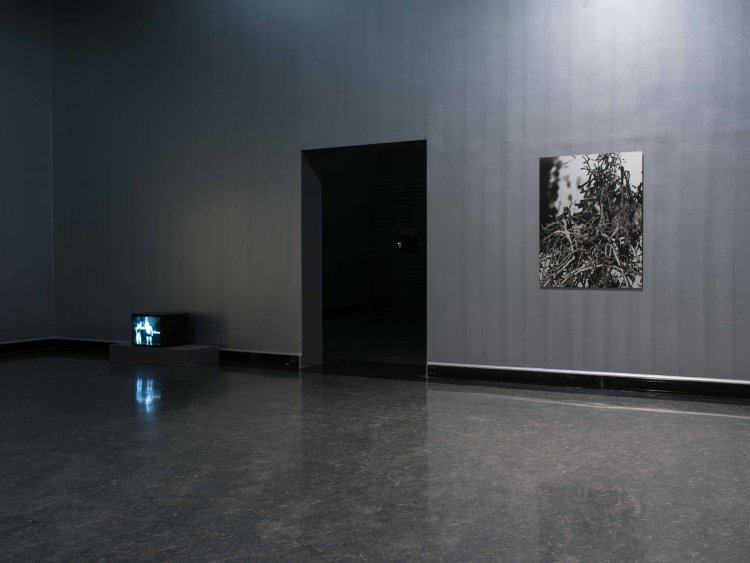 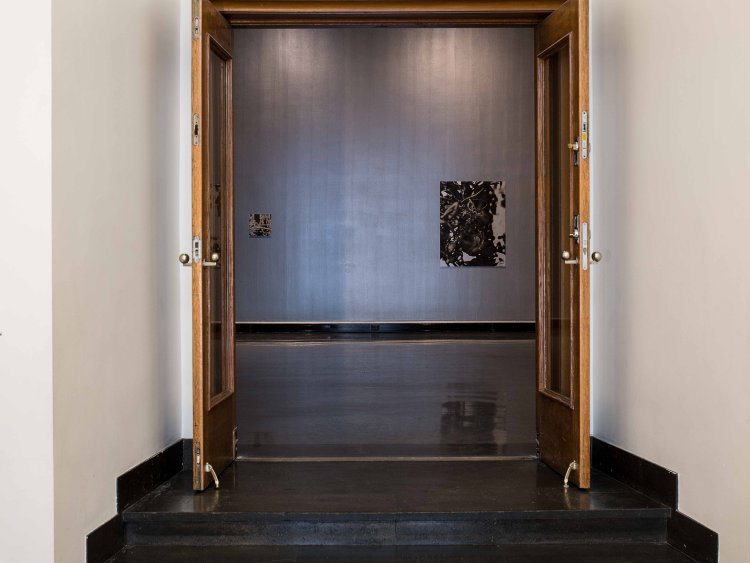 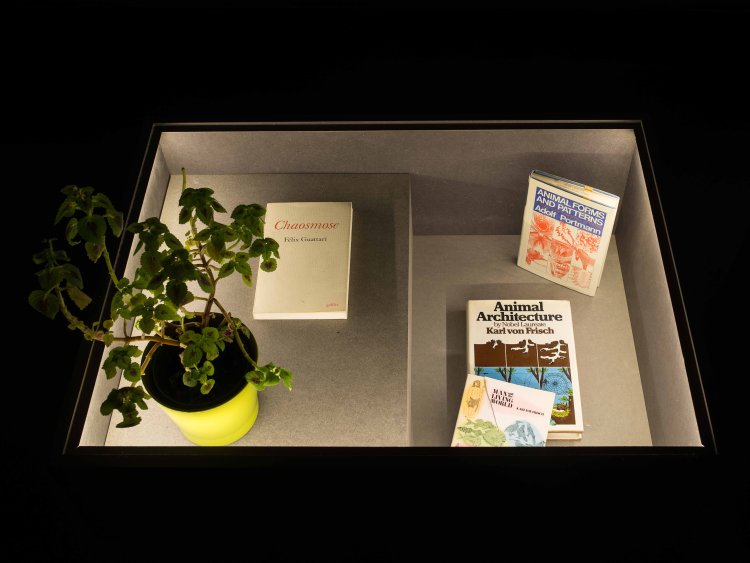 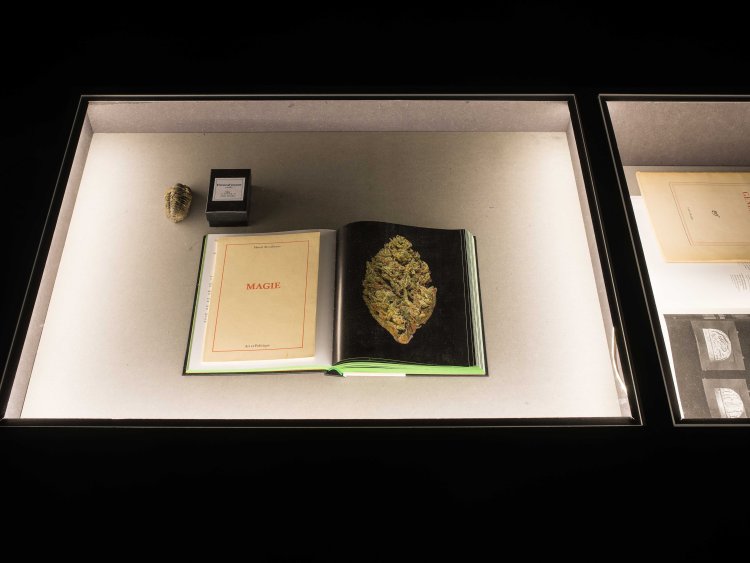 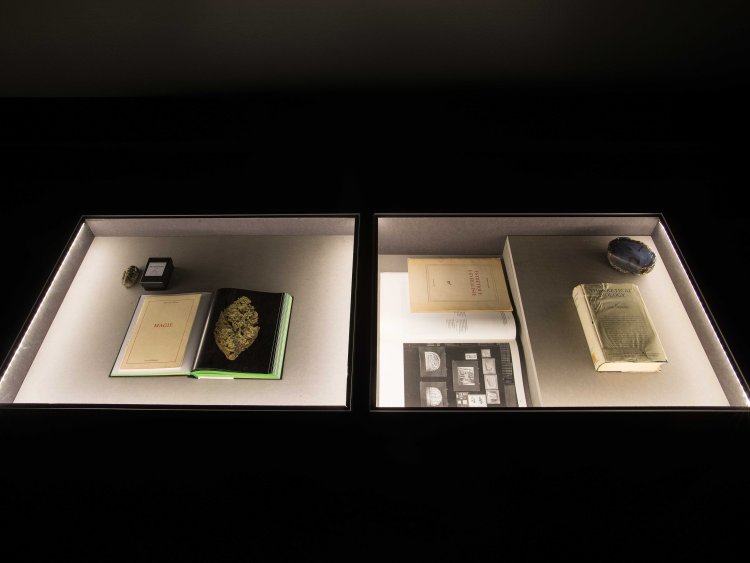 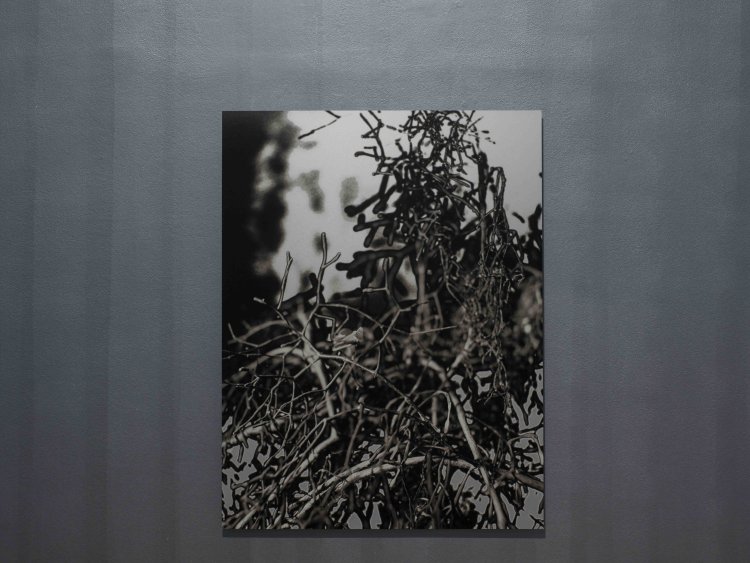 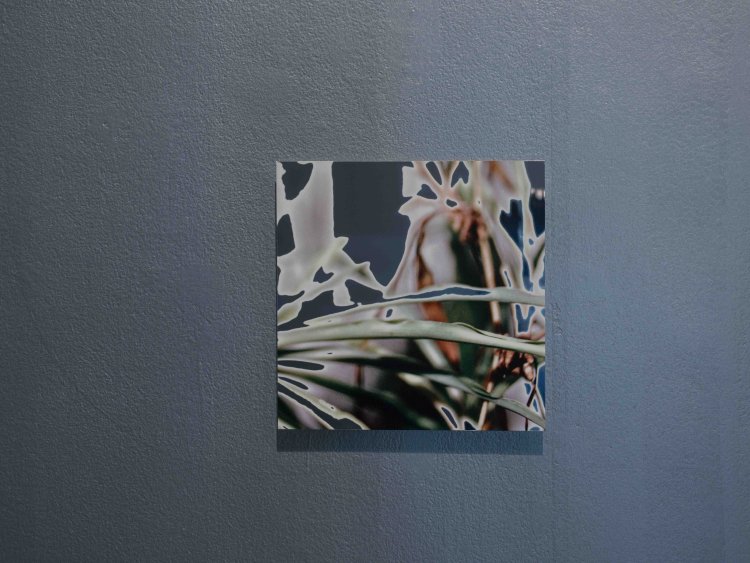 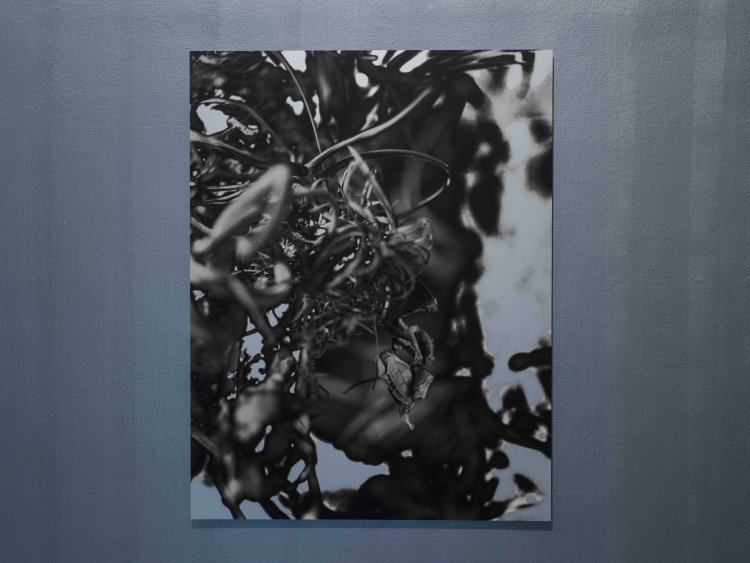 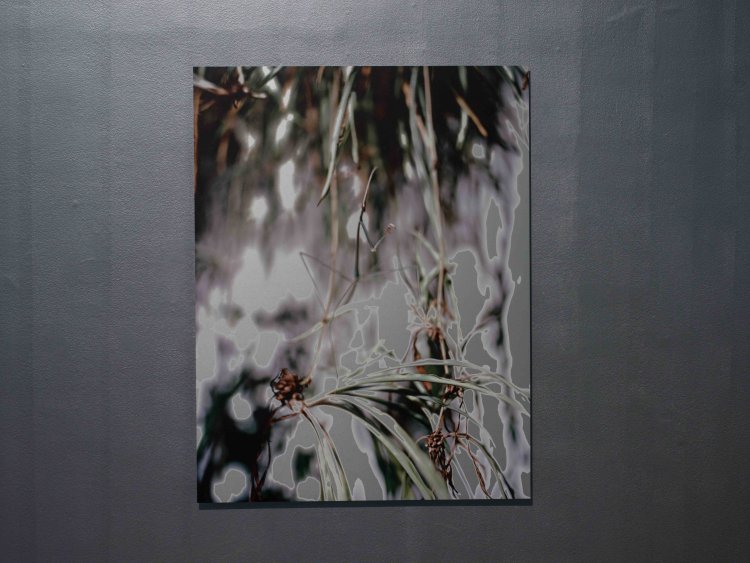 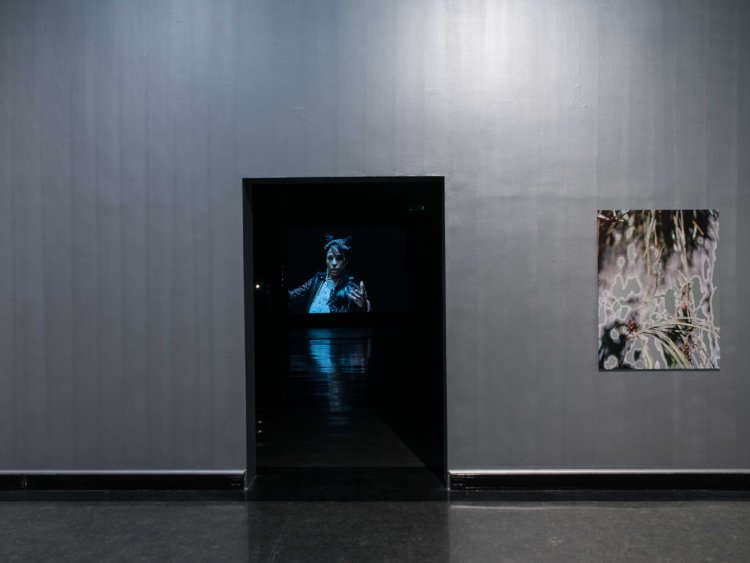 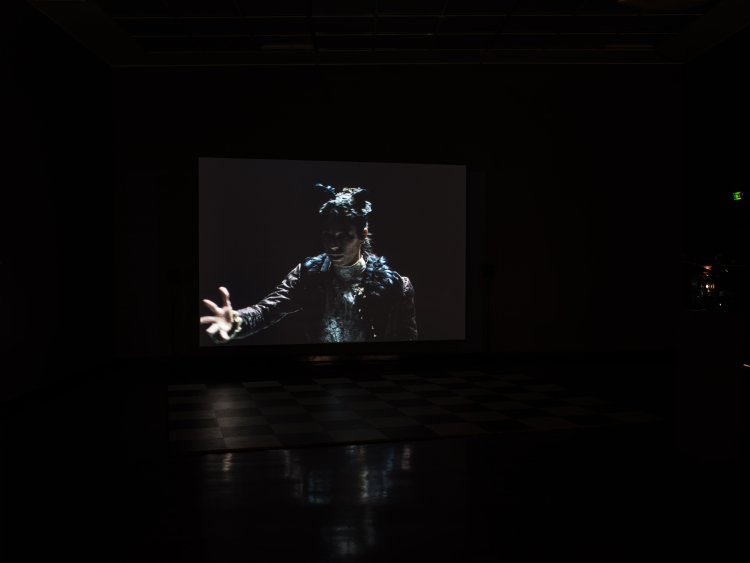 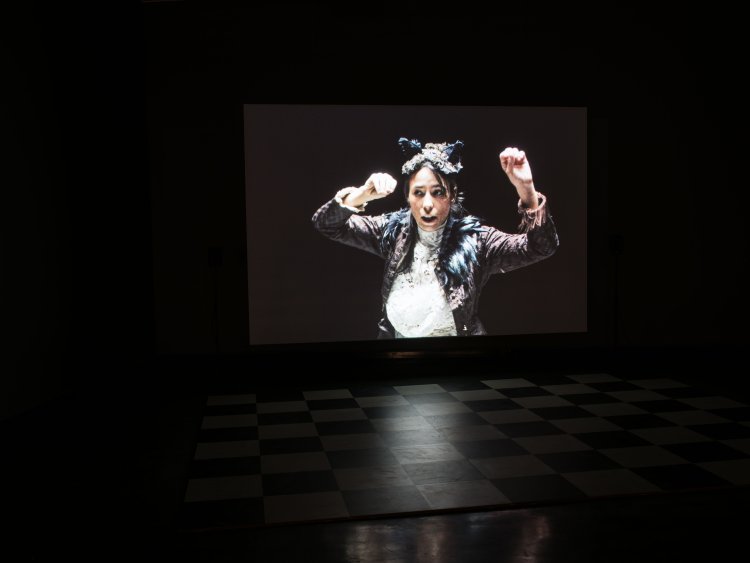 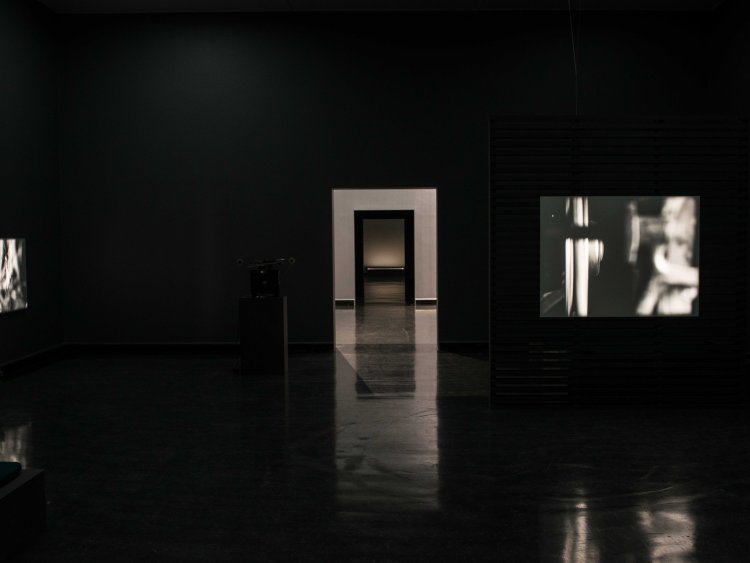 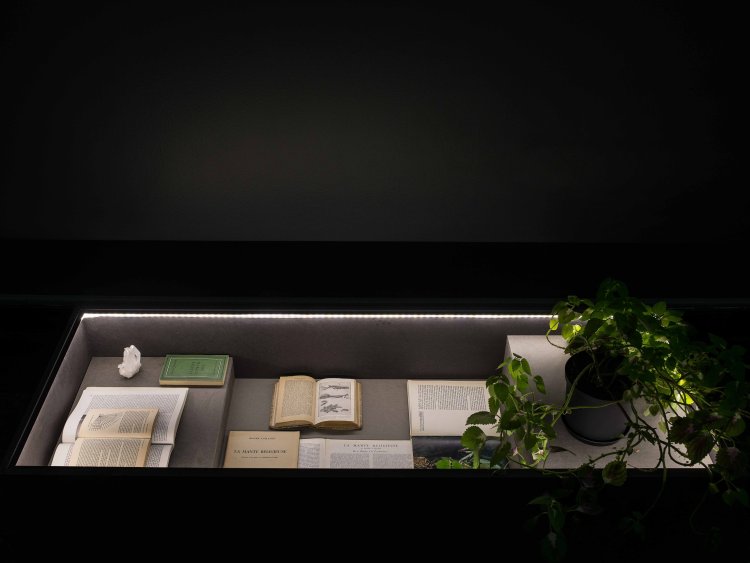 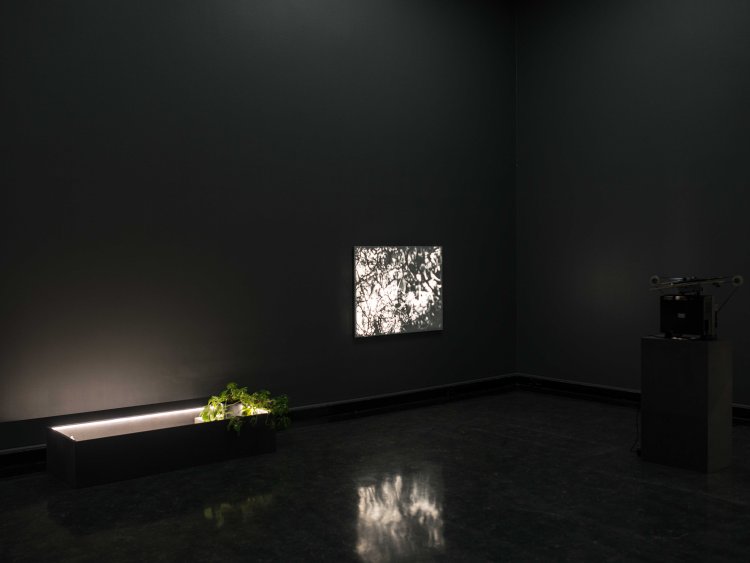 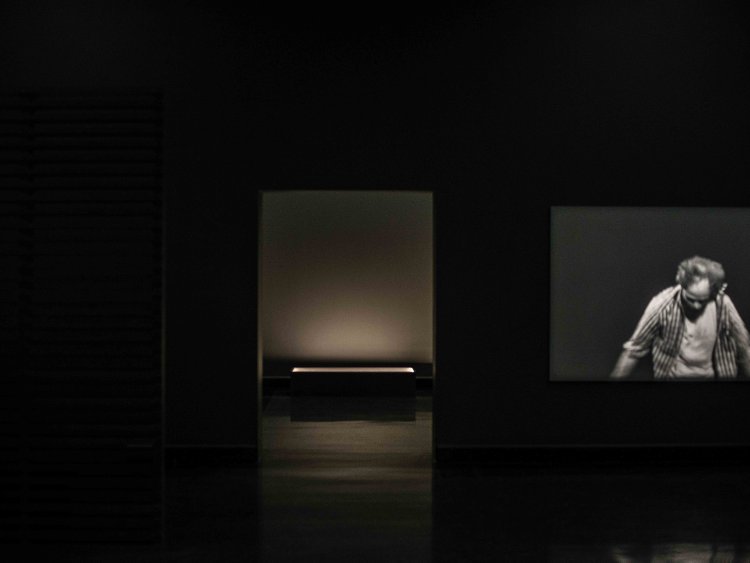 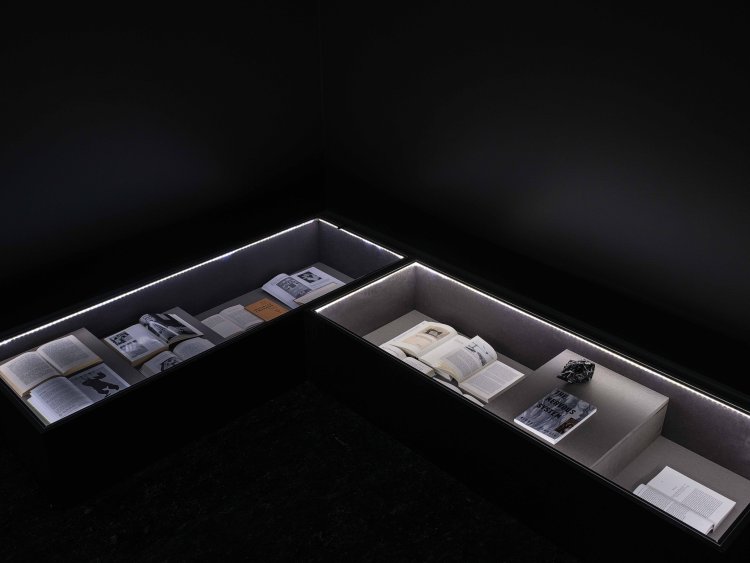 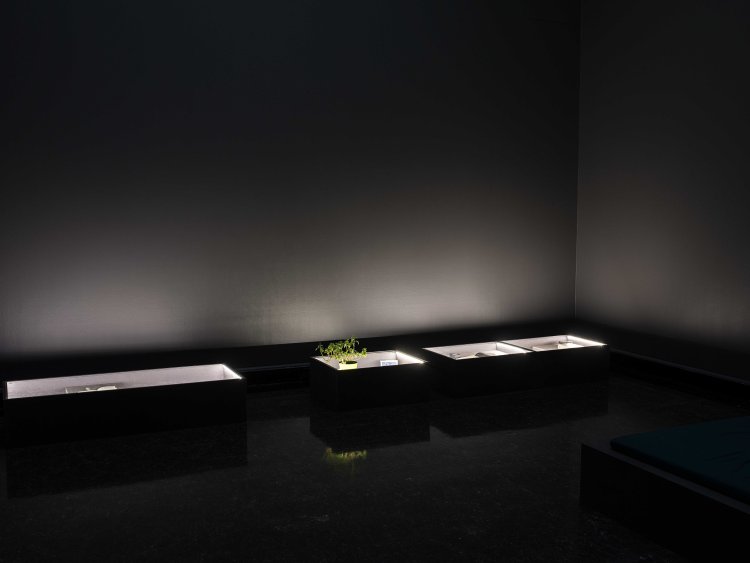 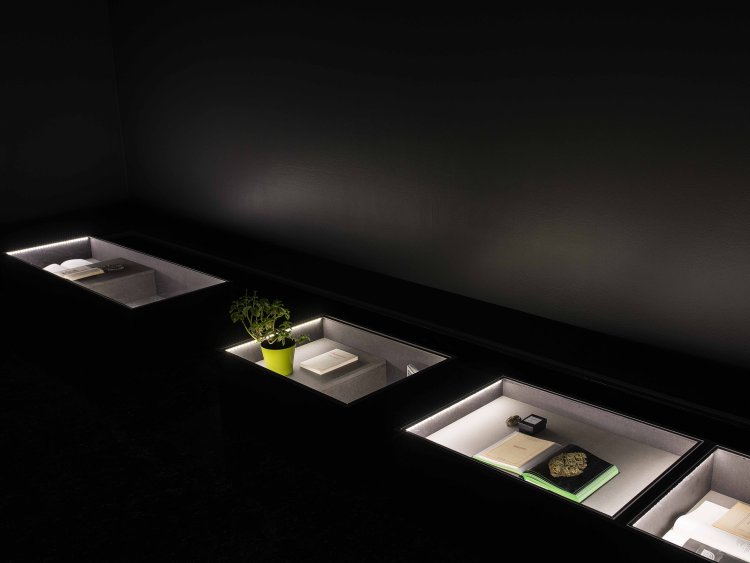 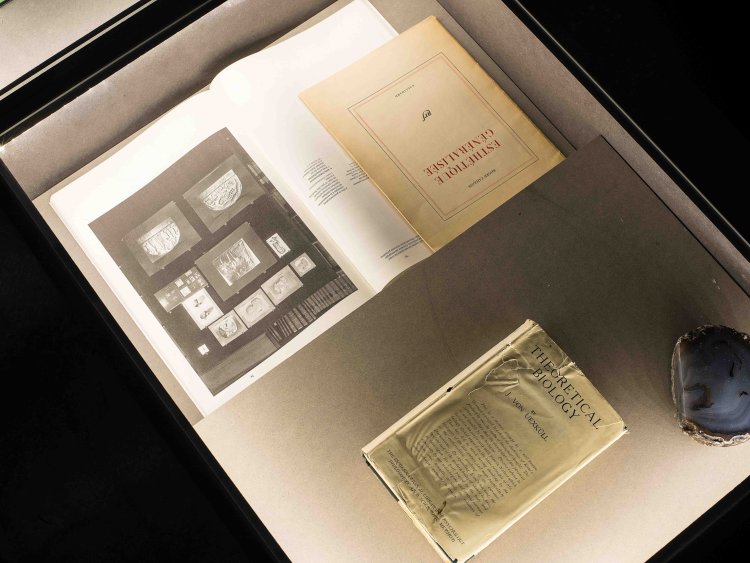 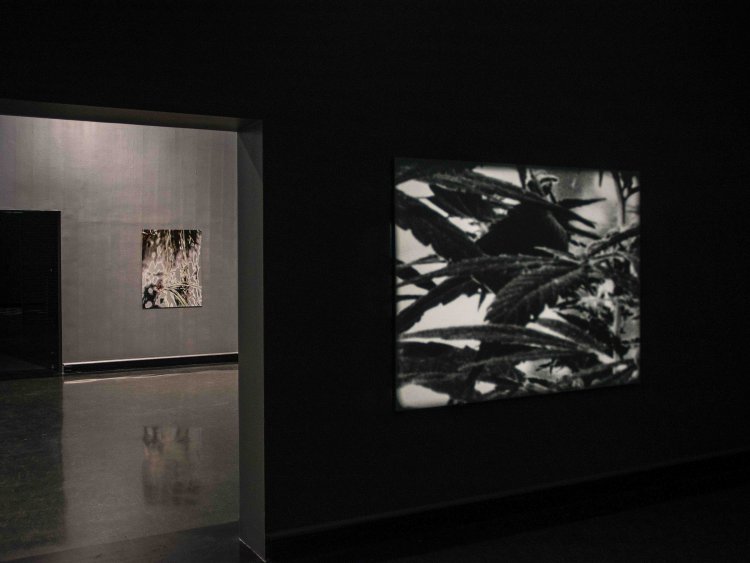 Joachim Koester Bringing Something Back