Whether Bergen will get its own biennial is still an open question. The will, expertise and commitment that make these plans realistic and worth discussing all exist in Bergen. But there are also opinions to the contrary and a healthy critical attitude to whether a biennial is exactly what Bergen and the Norwe¬gian art scene need right now. We want to invite people to a broad debate on the issue, and we hope that the experts, the public and the policy-makers will want to participate in the discussion. “To biennale or not to biennale” will be one of the interesting questions of the autumn.

The Bergen Biennial Conference will bring together an international group of curators, critics, artists, and thinkers so as to benefit from their discussions of their findings, and create the occasion to reflect collectively about the practice and potential of biennials as institutions. Poised to be one of the most extensive examinations of the biennial phenomenon to date, the conference aims to identify and explore existing ‘biennial knowledge’ from different regions of the world and will be made up of three days of lectures as well as seminar style workshops with young and leading professionals in the field.

As scholars and curators have recently acknowledged, the history of exhibitions is both one of the most vital and, paradoxically, ignored narratives of our cultural history. And given the increasing role of biennials and other perennial exhibitions of contemporary art in contemporary culture, it seems all the more necessary to critically examine them today. The impetus to do so now comes in response to the Bergen City Council’s plans to establish a biennial for contemporary art in Bergen, Norway, for which the Bergen Kunsthall has taken up the task of organizing an international conference and think tank to study and discuss the status of the biennial as an exhibition model, and also to launch a debate concerning the plans for a biennial in Bergen.

The conference will also result in a major publication. The Biennial Reader collects a selection of texts that have been significant for the theoretical development of the field, as well as a number of brand new texts. It will be published after the conference and distributed internationally in the course of 2010.

In addition the Bergen-based publisher Ctrl+Z has been invited to produce an independent preliminary study of the basis for the biennial plans in the local art community. With new texts and interviews with central actors on the art scene in Bergen, this publication studies how the existing expert milieu is reac¬ting to the idea of a biennial in Bergen. The book will be an important document in bringing out the diversity of opinions about a future biennial.

The conference will be held at Grand Hotel Terminus, Bergen Kunsthall and Bergen Kunstmuseum.
The conference is an initiative of the Bergen City Council – Dept. of Culture, Trade and Sport.
Supported by the Hordaland County Council and the Norwegian Cultural Council.

Bergen Kunsthall is launching the autumn programme by clearing the exhibition halls to make room for an international event which we hope will be important to the Norwegian art scene. Against the background of the Bergen City Council’s initiative to establish a biennial for contemporary art in Bergen, Bergen Kunsthall has been given the task of organizing an international conference to discuss the status of the biennial as an exhibition model today. 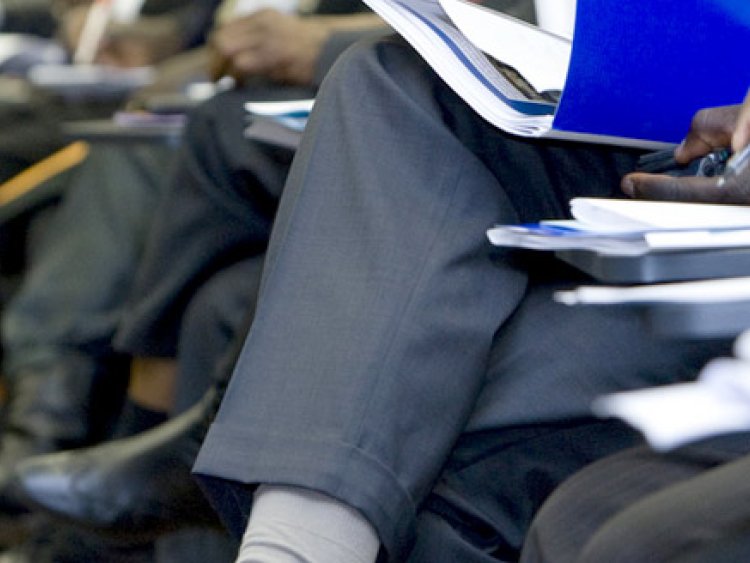 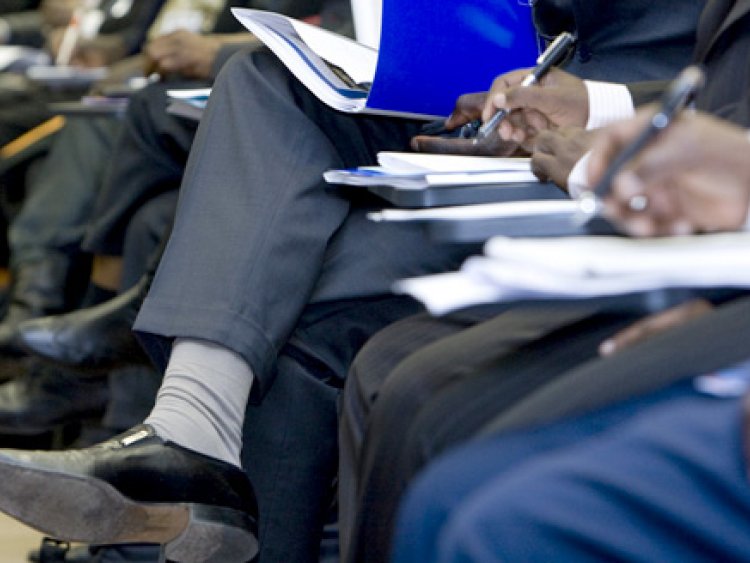