As part of Bergen Assembly 2016, PRAXES and Bergen Kunsthall present a group exhibition with works by Nairy Baghramian, Olga Balema, Lynda Benglis, Daiga Grantina, Sterling Ruby, and Kaari Upson. Tracing ideas of suspended fluidity and mushrooming masses sliding off the walls and spilling over the floors, this exhibition takes as its starting point “the frozen gesture”, a term coined by art critic Robert Pincus-Witten in connection to the early works of Lynda Benglis. With this phrase he described not only a fluid materiality, but also gestural action unafraid of the theatrical, the decorative, the vulgar. Within PRAXES’s year-long, episodic investigation of Benglis’s art practice (with previous shows and events in Bergen at KODE, Bergen School of Architecture, Kunstgarasjen, and Entrée), this exhibition is the first to include works by other artists.

In the late 1960s, Benglis began a series of goopy piles of colorful latex and polyurethane foam poured onto the museum floor, embracing corners, or splayed as voluptuous waves hovering midair like chemical lava on the exhibition walls. Produced from vibrant, industrial materials—some even fluorescent, meant to glow in the darkened galleries as seen in the documentary shown in Bergen Kunsthall’s NO.5 space—these works were not destined for long-term conservation and most were intentionally destroyed or deteriorated over time. Meanwhile, Benglis introduced casts of selected pieces in monochrome metals—bronze, aluminum, lead—creating both documentary imprints and extending the body of work to other unique material qualities; the physical presence is subverted as the static, heavy nature of the resultant objects are at odds with the foam’s amorphous, transient shapes. Encompassing the duality of metal as an unwieldy permanence as well as an implicit molten state, the casts reflect Benglis’s rebuke of her male contemporaries and their sharp-edged, industrial works, responding with oozing turds or bodily fluids, as in Eat Meat (1969 – 1975) or Come (1969 – 1974).

Departing from strategies of eccentric, vigorous expansion, the works by Baghramian, Balema, Benglis, Grantina, Ruby and Upson flood, bulge, droop, and melt. With vastly different, coagulated outcomes, these artists confidently let their actions speak in and of the materials.

Bergen Assembly is a triennial for artistic production and research. In 2016 Bergen Assembly presents a program following three, differently timed curatorial propositions: Tarek Atoui, freethought, and PRAXES. Within this context, PRAXES presents a whole year of events, publications, and exhibitions, created in collaboration with numerous Bergen venues and communities. The epicenters of this extended investigation are two unassociated artistic practices, those of Lynda Benglis and Marvin Gaye Chetwynd.

Plattform
2 Sep at 15:00 with Judith Tannenbaum and Dieter Roelstraete 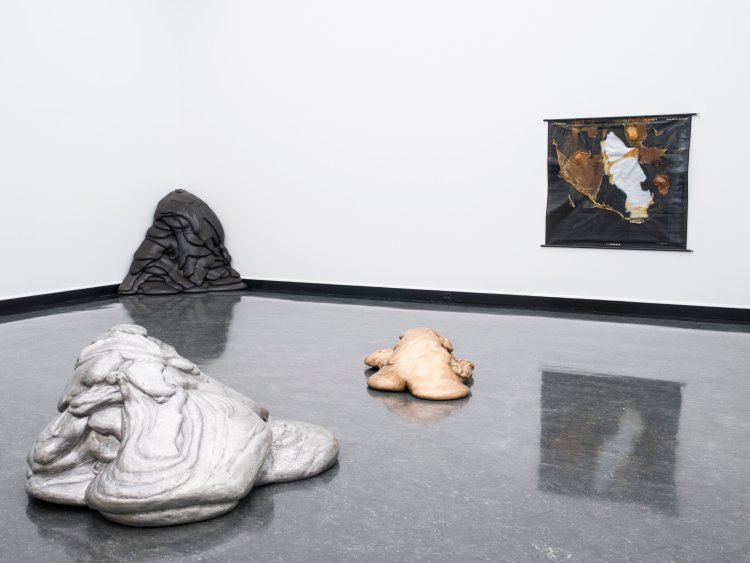 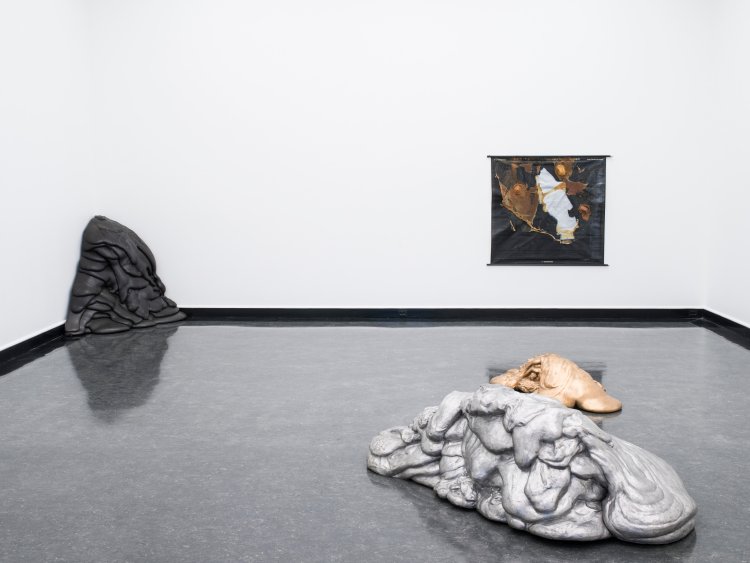 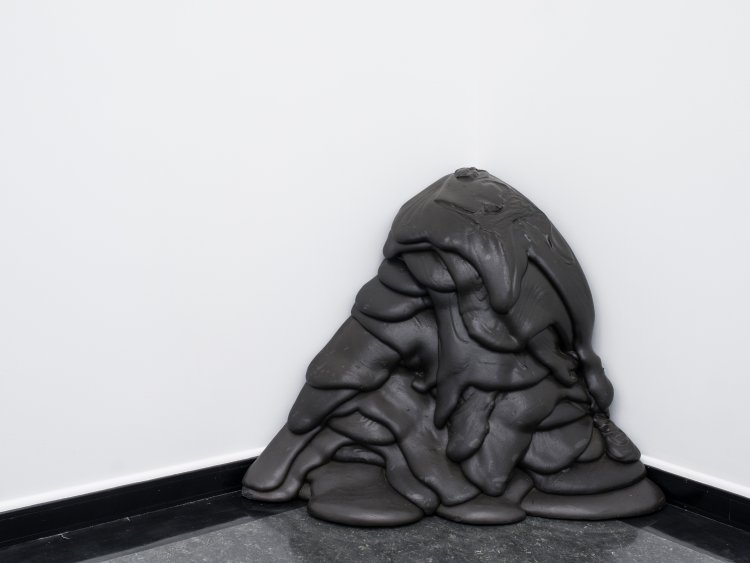 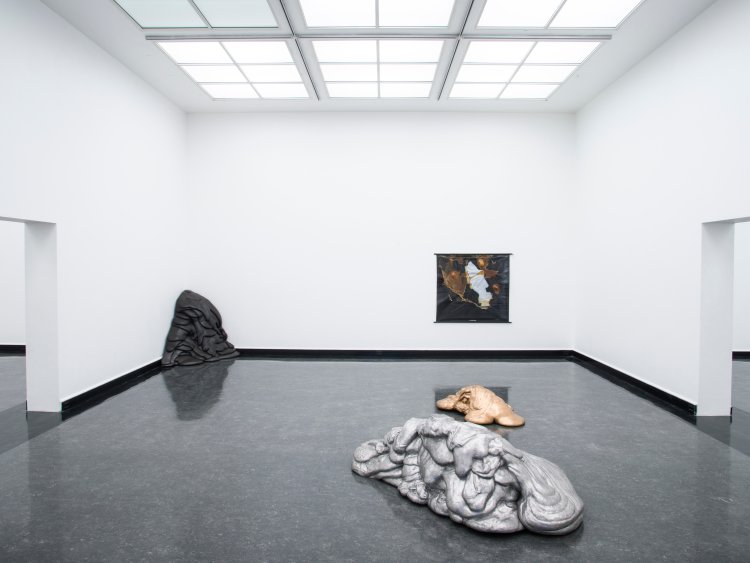 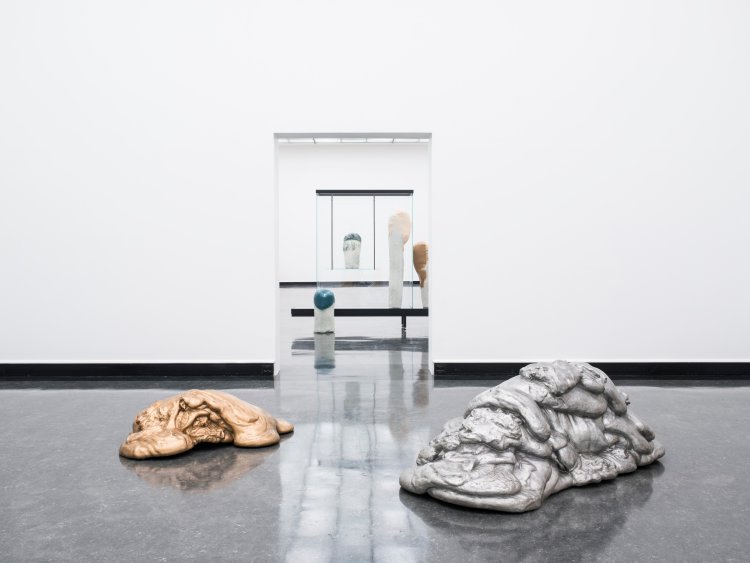 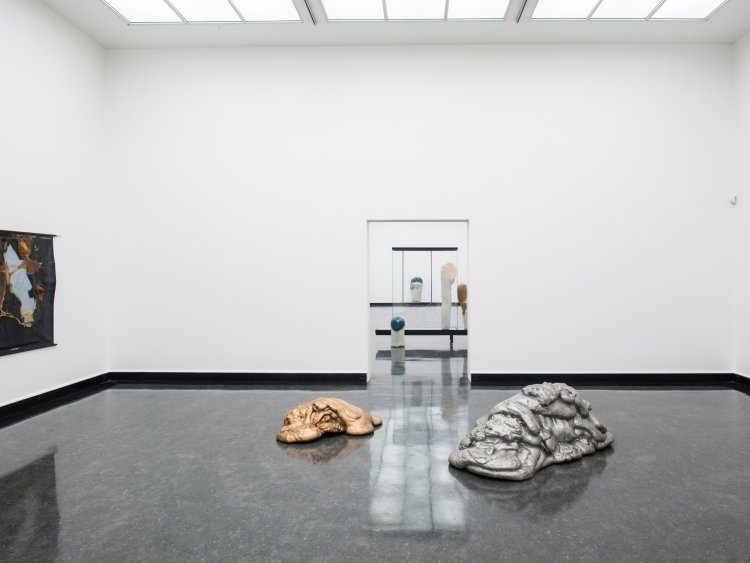 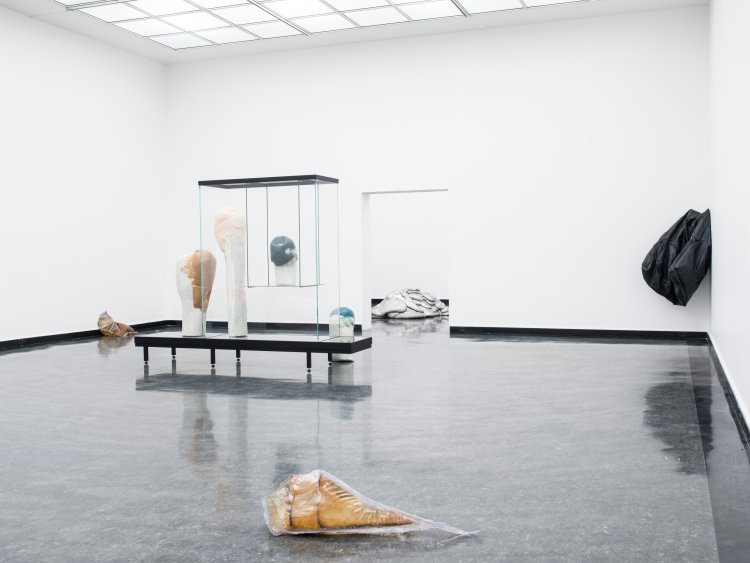 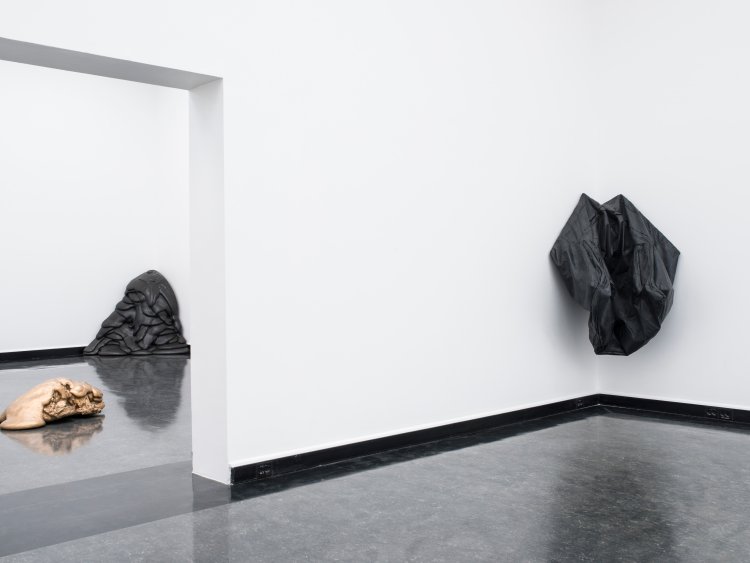 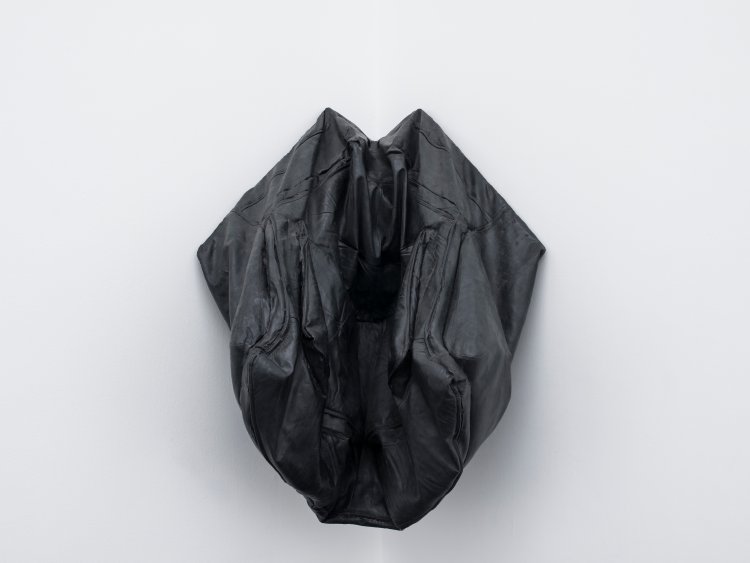 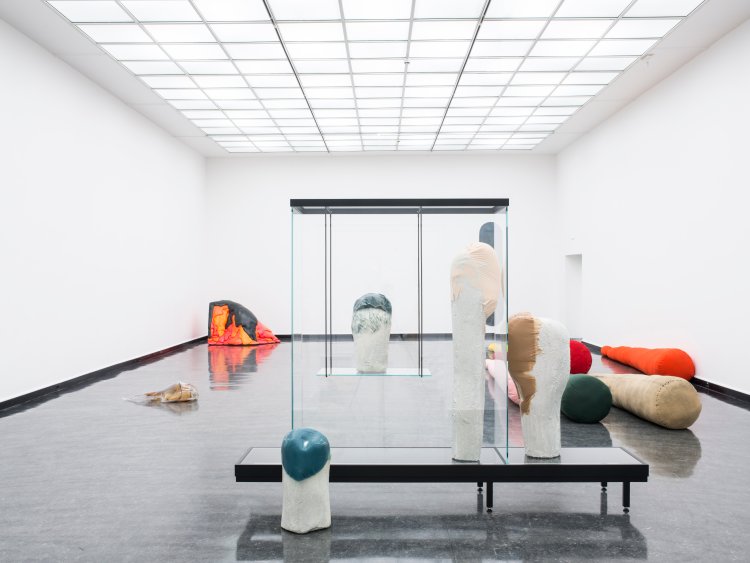 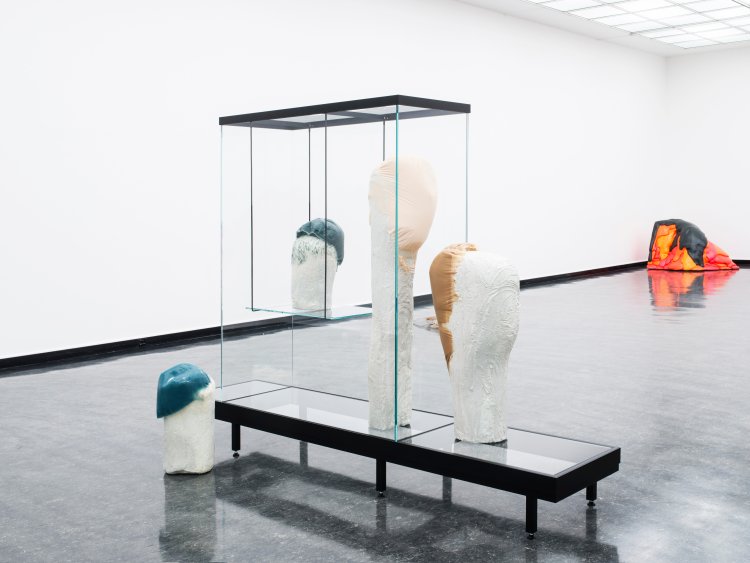 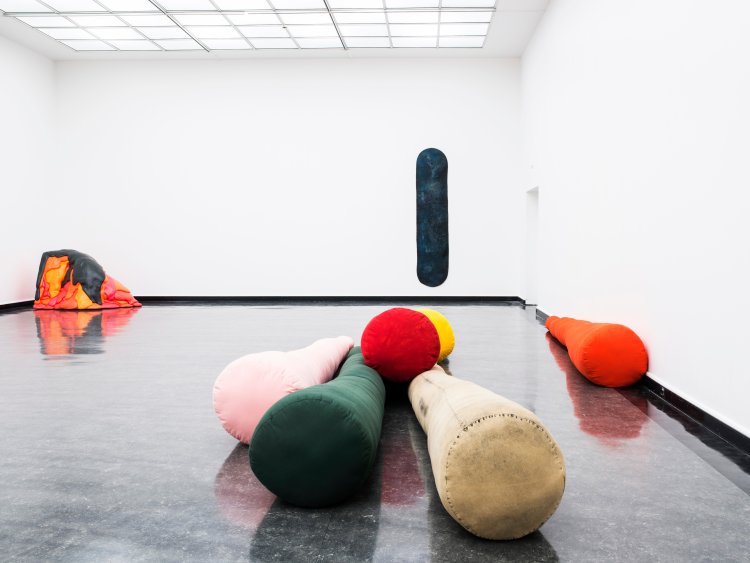 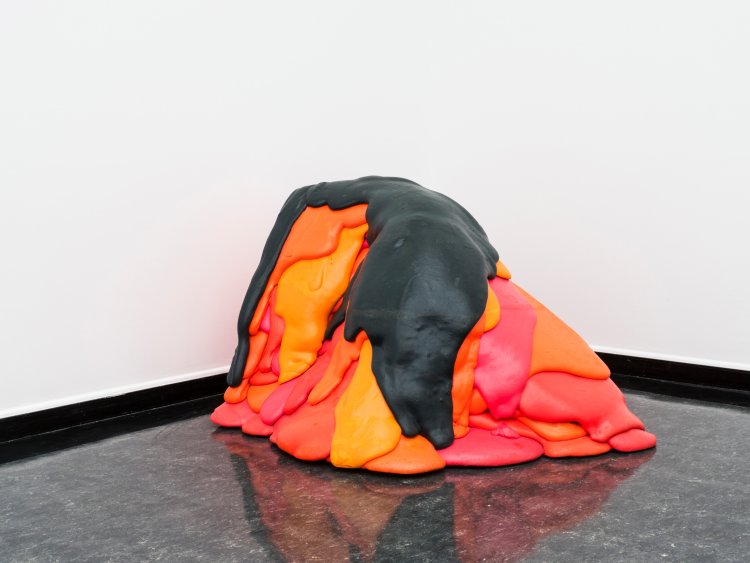 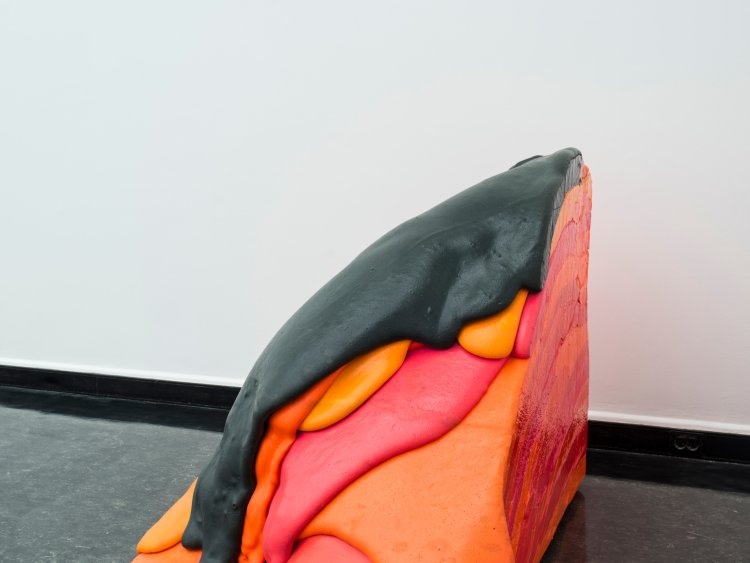 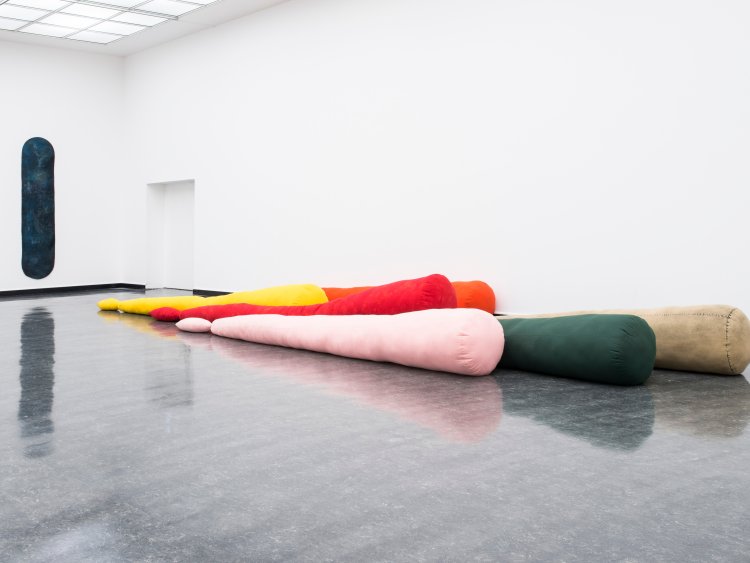 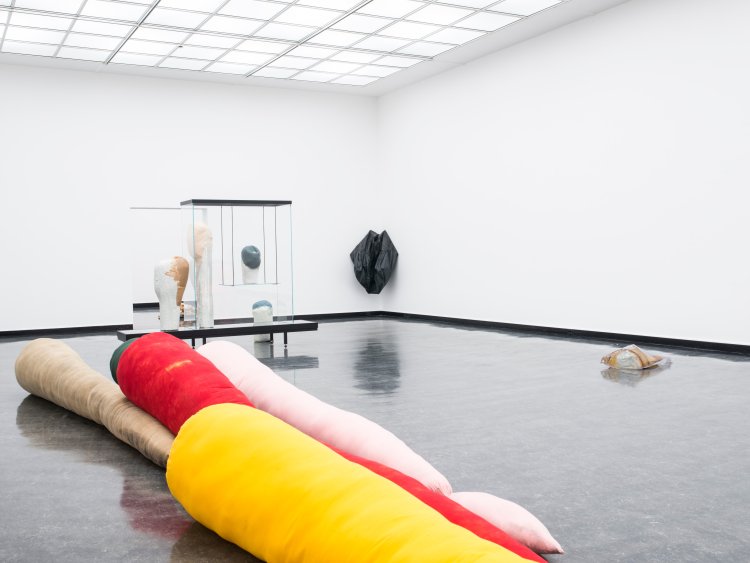 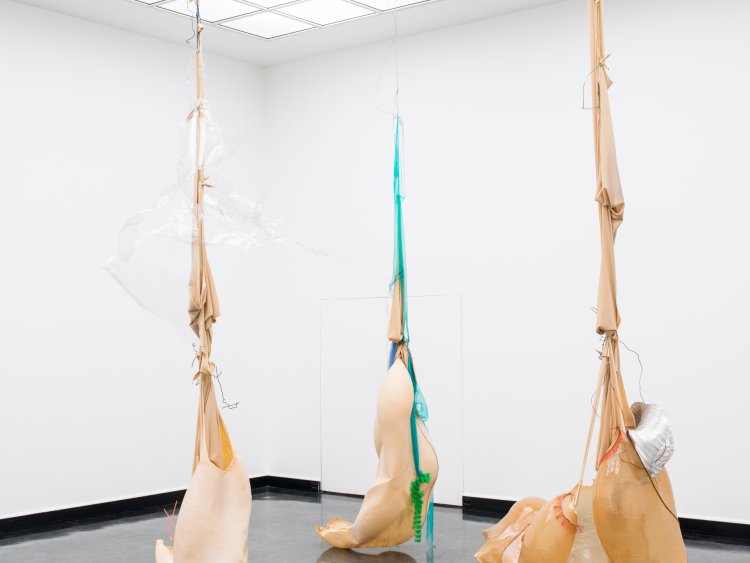 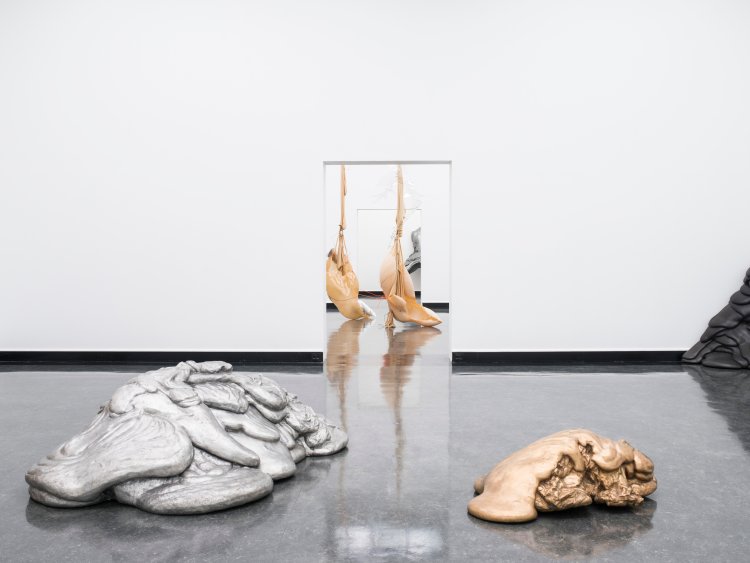 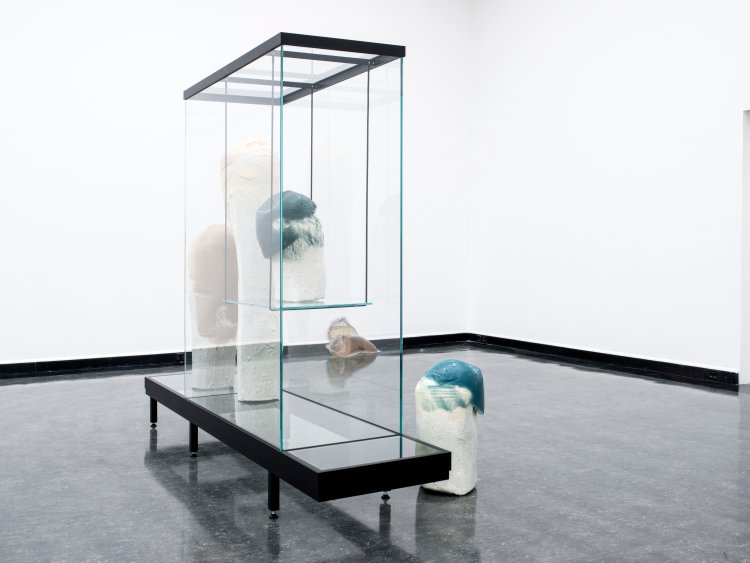 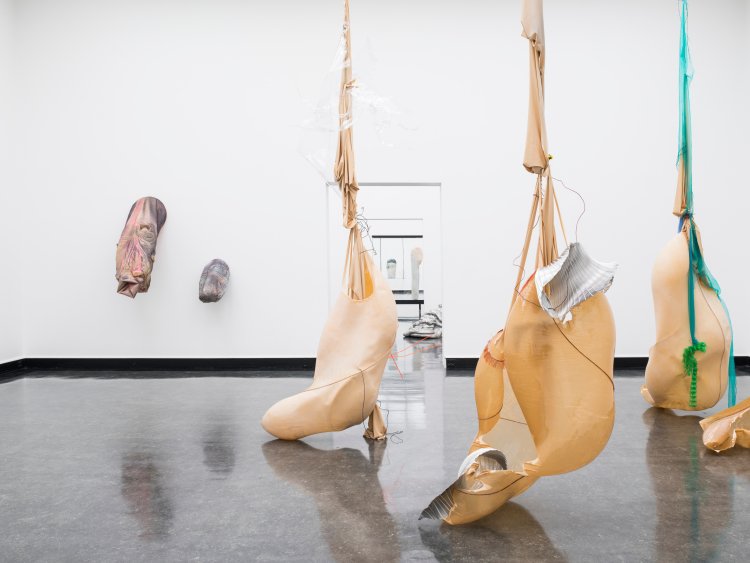 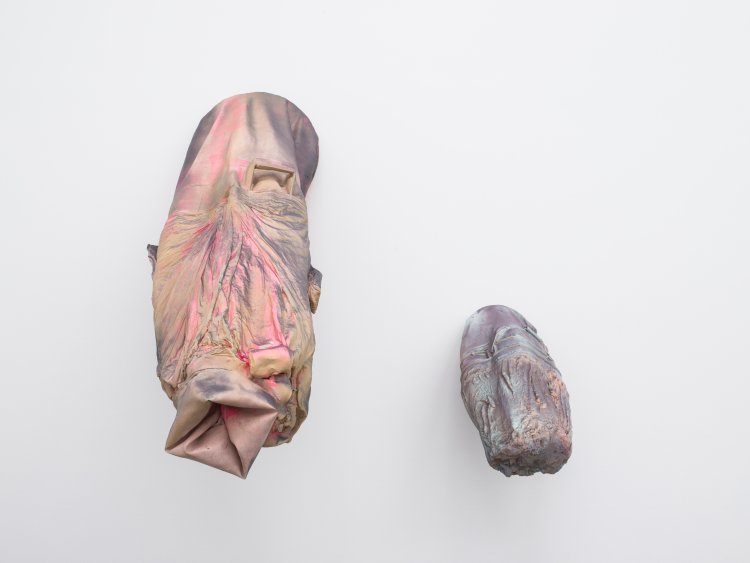 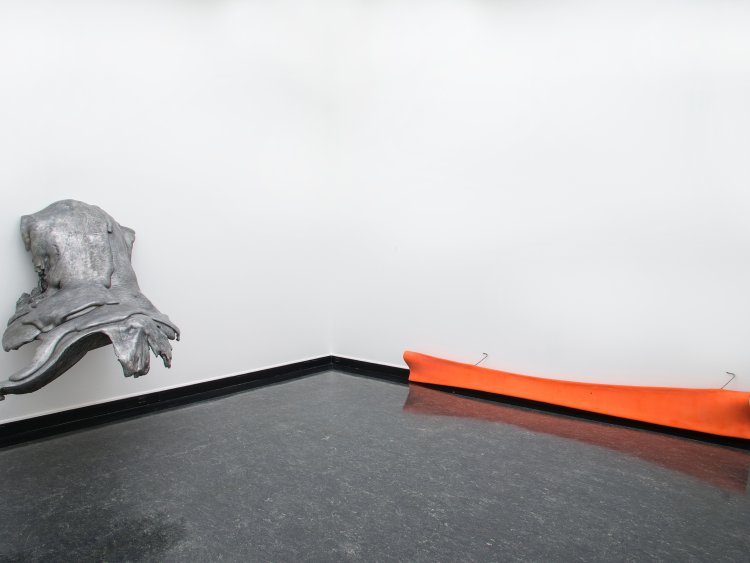 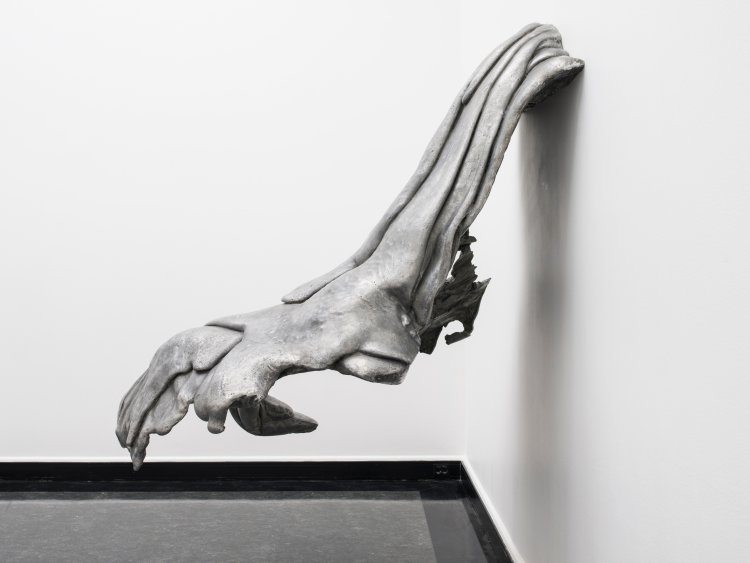 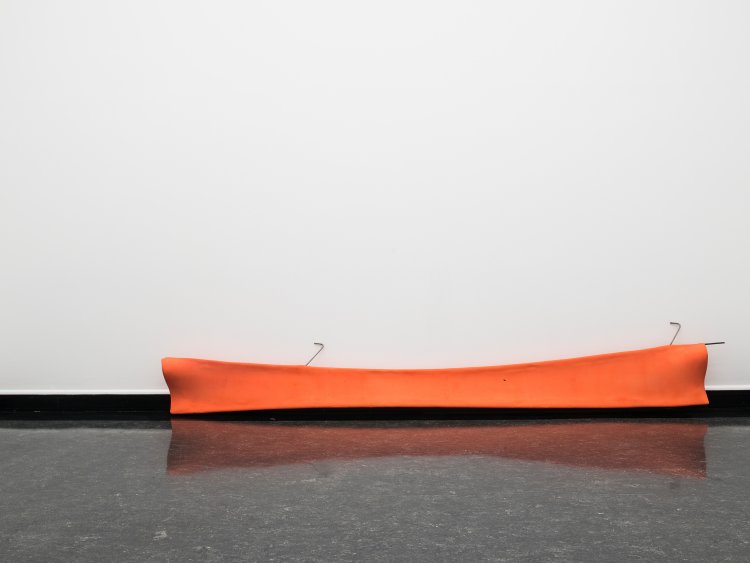 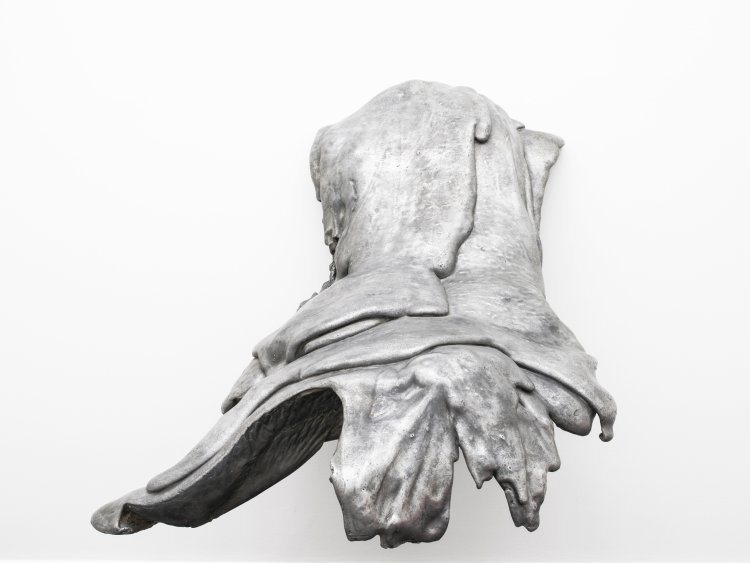