Playdate invites you to the autumn season opening at Landmark on 21 September. This evening you will hear the duo Pip and Andrea Giordano.

Pip weaves elongated soundscapes. Clean-tuned harmonics, noises and slow melodies become music where the listener can both indulge and actively explore the sonorous elements of the sound. The duo has been playing together since 2006 and has since then explored different approaches to improvisation and collective composition. In 2019, they released the album Possible Worlds on SOFA Music. Here, a large number of instruments are played simultaneously and intertwine into an hour-long sonorous world. Possible Worlds is constantly developing and it is this music that the duo presents this evening at Playdate.
Torstein Lavik Larsen – trumpet, electronics
Fredrik Rasten – guitars

Andrea S Giordano is an Italian musician based in Oslo. Composer, improviser, singer and multi-instrumentalist developing her language with Piedmontese dialect and harmonic juxtapositions. She is going to release an album with her large ensemble Àlea, her first solo produced during the residency at the Elektronmusikstudion EMS (Stockholm) and she is currently working with the long-lasting duo ŌTONN and other artists such as Ingar Zach, Alessandra Rombolà, John Andrew Wilhite and Christian Meaas Svendsen. She is also curating the concert series Improverk. 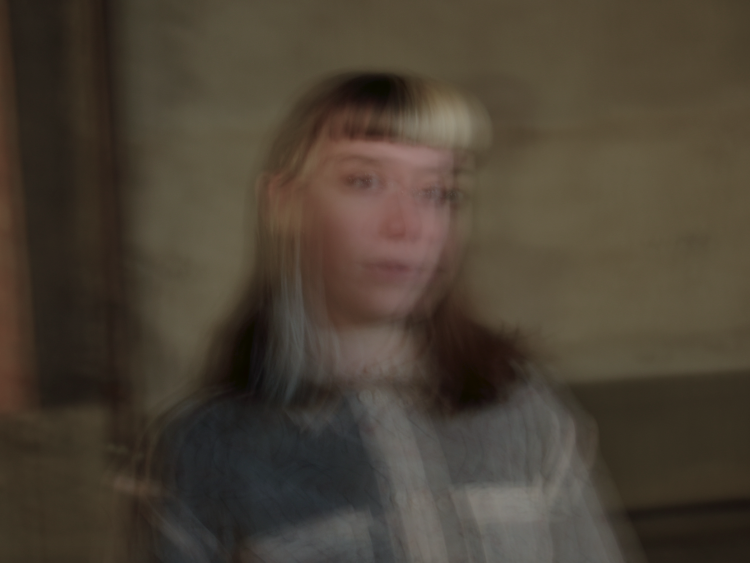