Following Emily Wardill’s exhibition “Matt Black and Rat” at Bergen Kunsthall (20.1.-26.3.2017), we are pleased to present the publication Things Keep Their Secrets, published in collaboration with Motto. The book is extensive and multi-faceted by nature and includes both images and stills from the artist’s latest works, the unique fumages, manually inserted into each of the 750 copies – as well as two newly commissioned texts by philosopher Michael Marder and critic Kirsty Bell. A conversation between curator Martin Clark and the artist also runs through the book and binds it all together within a characteristic design, reflecting Wardill’s own presence in the process.

As an introduction to the complexities of the book, it starts with a facsimile of the academic paper “The French Dynamics of Risk Amplification and Attenuation in Context: A French Case Study”, written by the French anthropologists Marc Poumadère and Claire May in 2003. The study is a key reference for Emily Wardill’s film No Trace of Accelerator (2017), and describes a series of apparently spontaneous fires within the isolated French village of Moirans-en-Montagne in 1995-96. These mysterious fires resulted in both individual and social structural reactions in the small community, and these events form the focus of both the study and the artwork. However, where scientists Poumadére and May investigate the villagers’ patterns of action based on an anthropological method, and describe how the fire generated a phase of fear, panic and superstition, spread through the small community, Wardill employs the structure and psychology of horror to explore the physical, psychological and narrative implications of trying to “model” entities, energies or objects that are in constant flux. Filmed on a series of constructed, stylised sets with a cast of archetypal characters loosely based on the real protagonists, Wardill introduces the idea of fire as a chaotic and unpredictable object—a metaphor for various conditions of fear, instability, uncertainty, and horror. 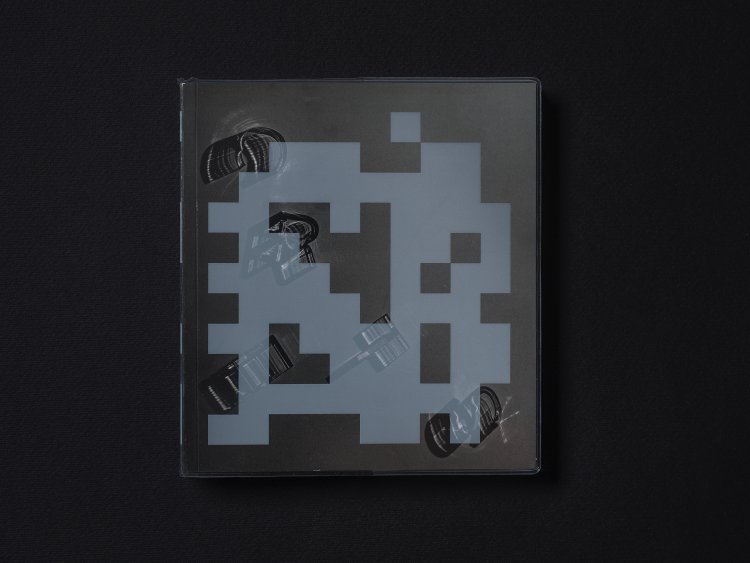 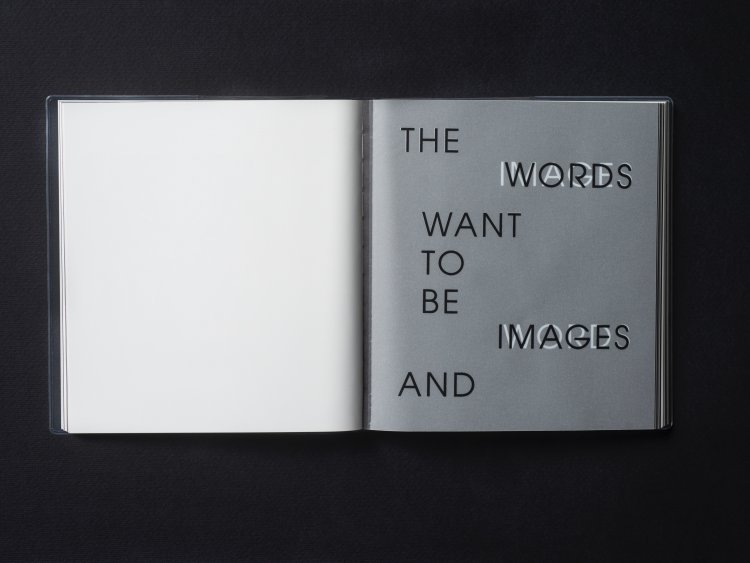 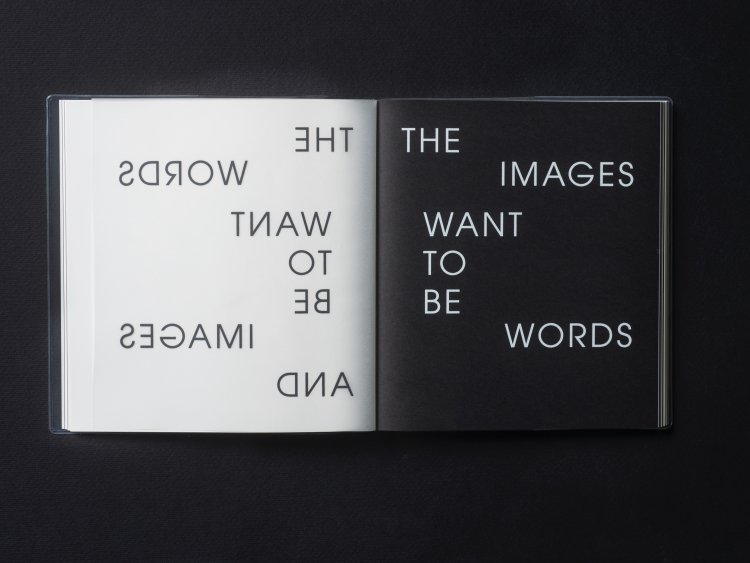 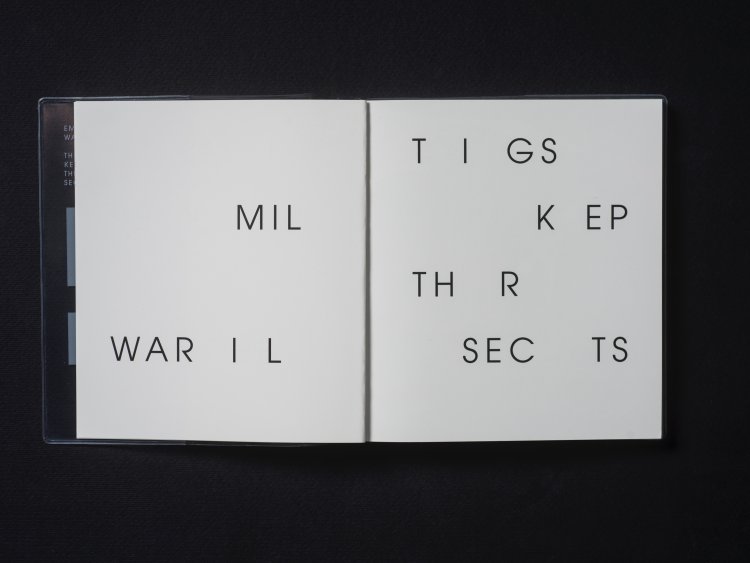 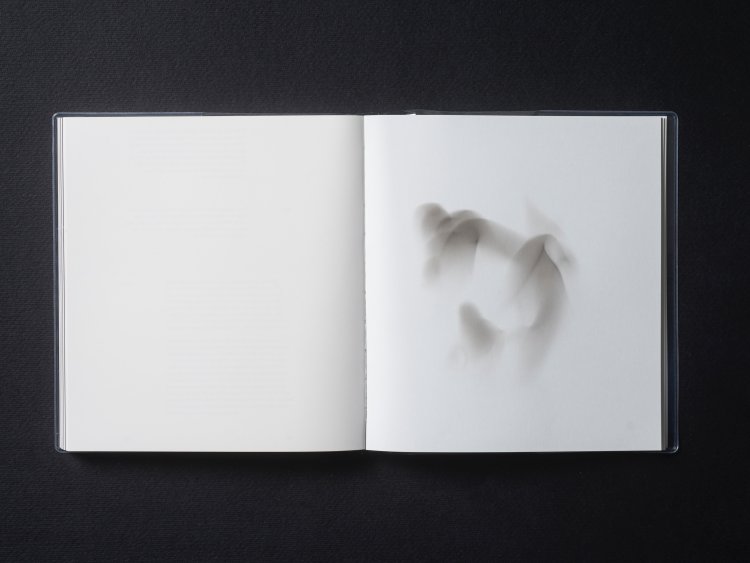 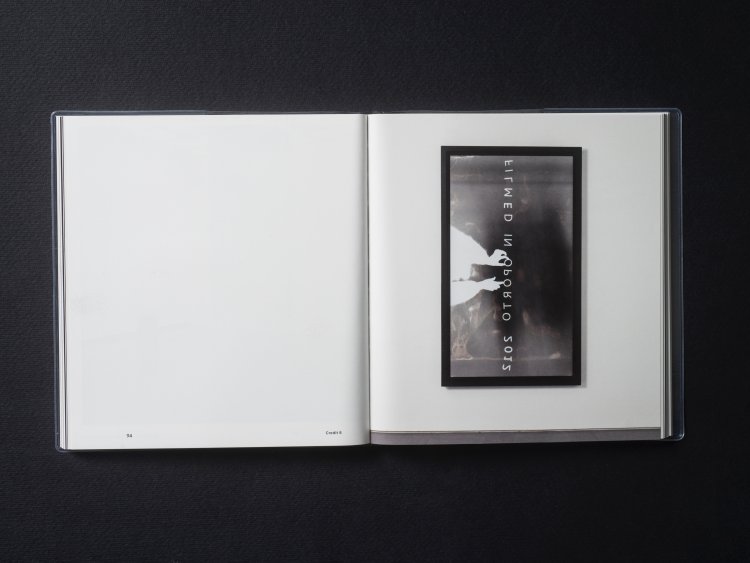 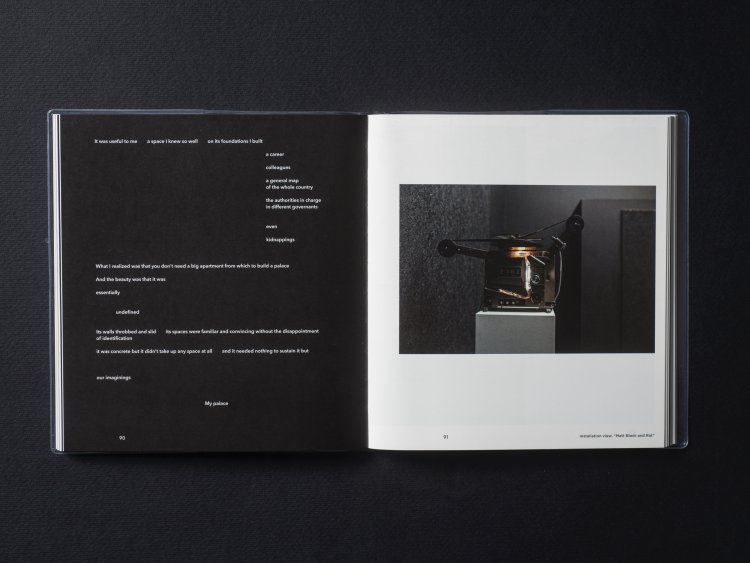 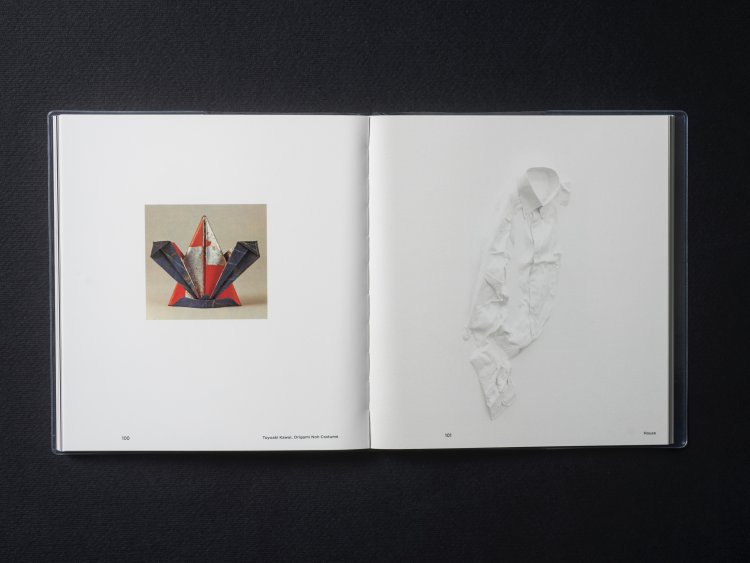