Reus’ two exhibitions; Hot Cottons at Bergen Kunsthall and As mist, description at the South London Gallery, is presented in book format through Lewis Ronald’s documentary photographs, and supplemented with texts by Laura McLean-Ferris and Quinn Latimer. Both in Bergen and London, the exhibition architecture is adapted to Reus’ distinctive installations, which gives the impression that the works are part of a storytelling and played out through various chapters. Whether it’s human mobility, its need for thermostatic control or safe signage, the sculptural pieces refer to the everyday useful objects and practical production and play as such with the aesthetic vocabulary of industrial design. We may see it most clearly in the new series Sentinel (2017), which shares some characteristic features of the fire extinguisher and even located on the wall just next to each doorway, but also in the series Whael (2017) whose visual expression has clear implications for decorative ironwork, while the classic framework is clad with smaller objects that bring their visual references from the backpack. Reus’ work appears like an unclear and partly vague identity; between the ordinary and the hyper realistic. 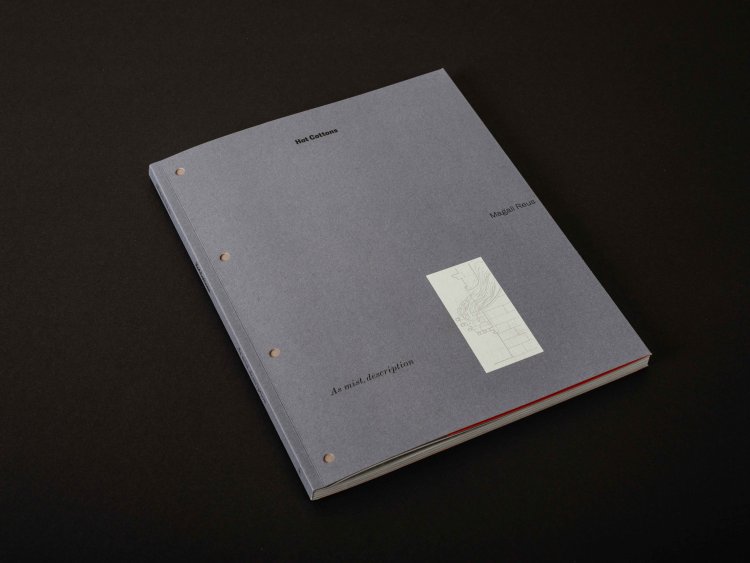 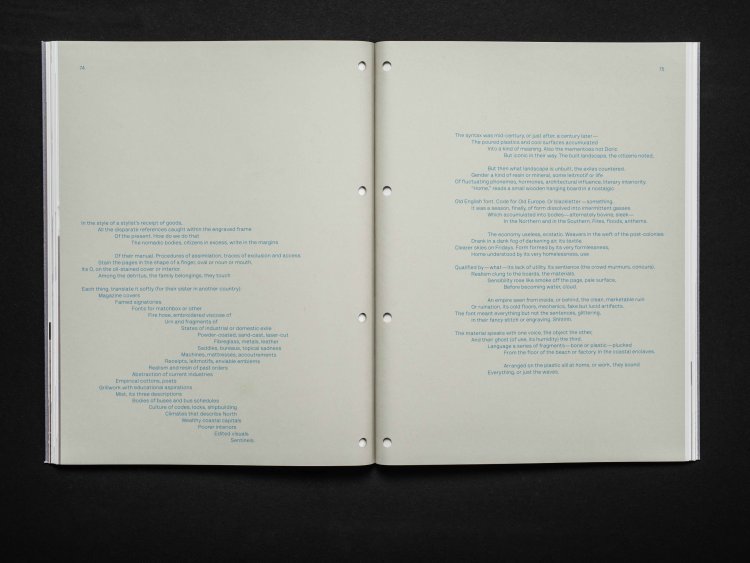 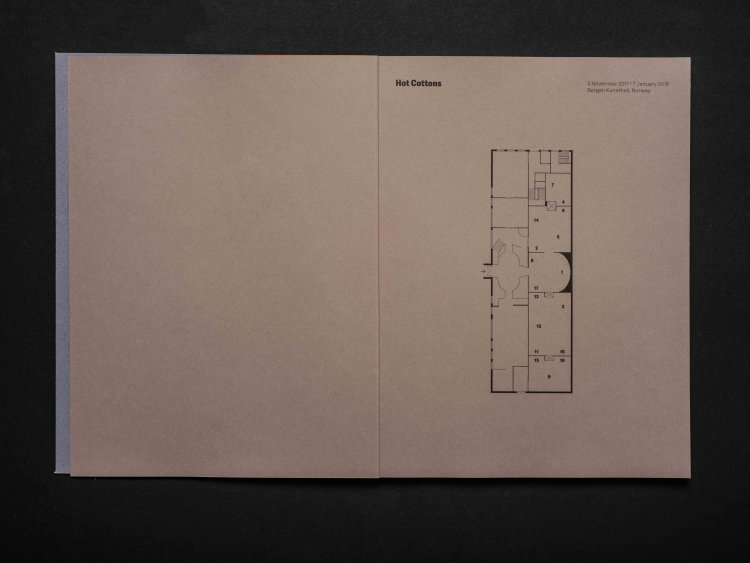 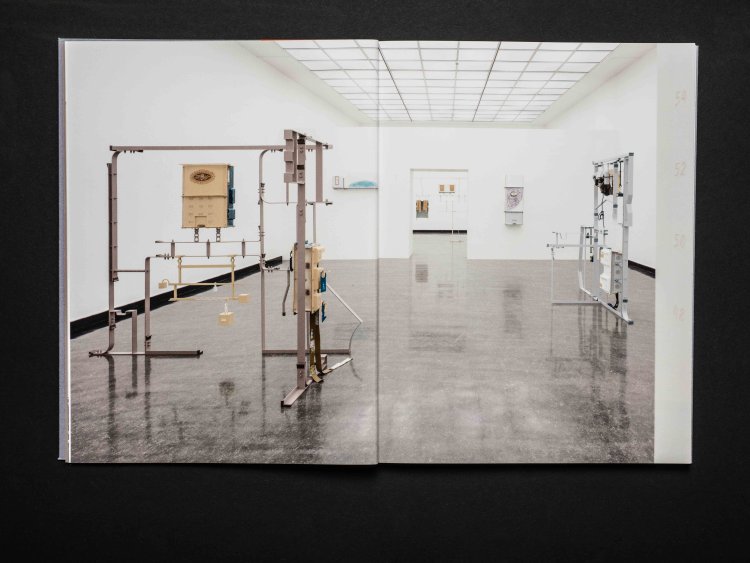 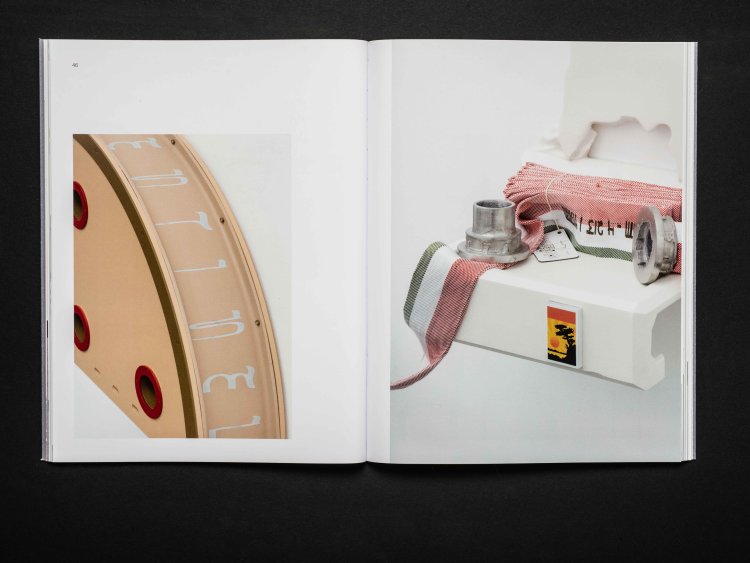 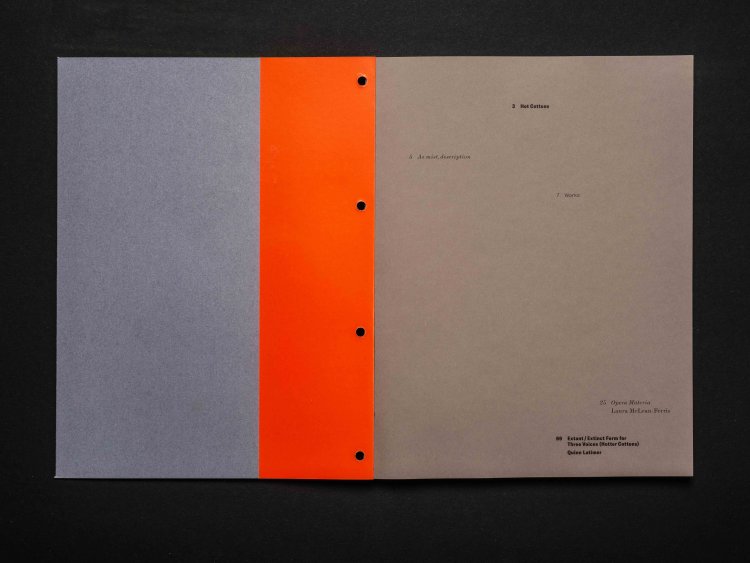